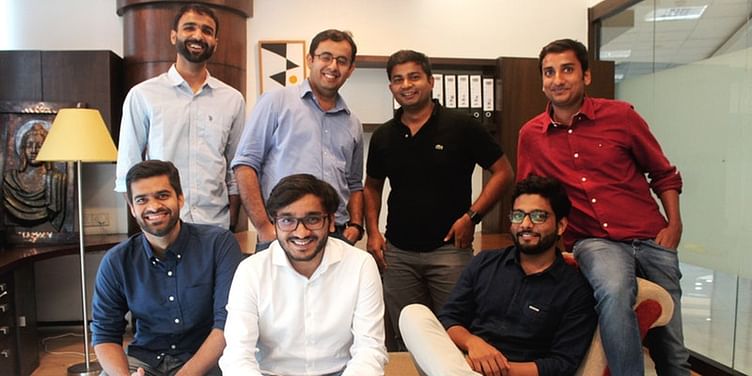 The raised funds will be used by the company to strengthen its technology stack and marketing.

Mumbai-based used car marketplace Truebil has raised $1 million from Japanese venture capital firm Spiral Ventures. The raised funds will be used by the company to strengthen its technology stack and marketing.

Market for Used Cars in India

The startup has developed proprietary tech-enabled evaluation mechanisms such as recommendation system for personalised user experience, TruePrice to predict the accurate selling price, procurement score to determine the right procurement price, dynamic pricing to change the price based on a car's demand in the market and TrueScore, a rating meter.

In November 2018, the startup received $1.4 million in its debt financing round from Trifecta Capital, prior to which it had raised $2 million in Series A round, led by Inventus Capital Partners. In February 2017, the firm got an investment of $3 million from China’s venture capital fund, Shunwei Capital.

The company is currently doing Rs 350 crore of annual revenue run rate, with an aim to grow 3x this fiscal.

Being available on all three platforms (web, Android, and iOS), Truebil has an active presence across all the metro-cities, which includes Mumbai, Delhi and Bangalore. The startup claims to be empowering a broad-range of customers with better-informed pre-owned car sale and purchase decisions through its innovative features.

Recently, CarDekho raised an investment of Rs 132.95 crore as part of its Series C round, led by Cayman Islands-based SC GG India Mobility Holdings LLC, with participation from Hillhouse and Kreatif Media Karya.