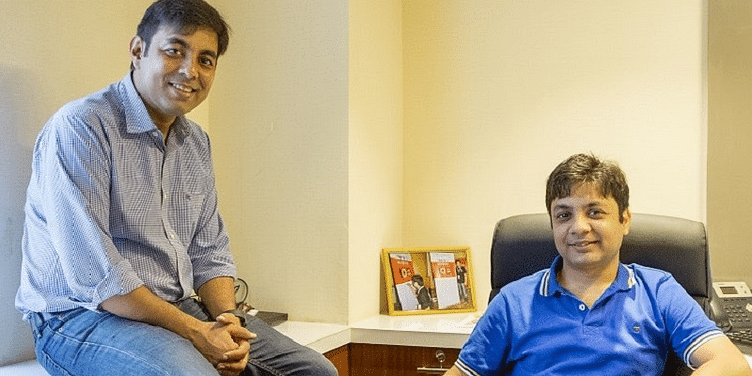 According to RoC filings accessed by YourStory, the new and used cars portal has issued 23,497 Series C compulsory convertible preference shares (CCPS), on July 23, at a premium of Rs 56,575 per share.

This January, CarDekho had announced its Series C fundraise of $110 million from Sequoia India, Hillhouse, CapitalG (Alphabet growth investment arm), and Axis Bank. It had then said that the fresh funds would be used to enhance the company’s focus on transaction services, including insurance and financing.

In June 2019, the CarDekho Group announced its foray into the motor and health insurance sector by launching InsuranceDekho. The online insurance platform has a tie-up with more than 20 health and motor insurance companies. With this, CarDekho is eyeing a target of selling 10 lakh policies per month in the next three years.

Meanwhile, Akansh Sinha, Co-founder of Gaadi.com, part of Girnarsoft, said the CarDekho Group is expected to double its revenue to about Rs 700 crore during the current fiscal from Rs 360 crore last year.

Earlier this year, the firm also forayed into a retail auction model for pre-owned cars by launching CarDekho Gaadi store, and already opened five stores as part of its plans to establish 200 Gaadi stores across India by 2020. Under this model, the company will be buying cars from consumers on behalf of dealers.

CarDekho is the flagship site of Jaipur-based GirnarSoft, along with its other group sites like ZigWheels, Gaadi, PowerDrift, and BikeDekho. The platform claims to have a monthly traffic of 73 million visitors, with 39 million monthly unique visitors.

CarDekho has raised a total funding of around $200 million till date, and is said to be valued at around $500 million.

In 2016, the company went international under the brand name OTO, covering Indonesia. It is now looking at the Philippines, Malaysia, and some other Southeast Asian countries to expand its footprint.

Earlier last month, the automotive consumer portal also said that it will hire 2,000 people in the ongoing fiscal to expand its business. The company, which currently employs over 2,800 people, will add positions in both tech and non-tech roles across various divisions throughout the country.

Recently, Gurugram-based Droom secured $10 million (Rs 69.54 crore) in Series F round of funding from its Singapore-based holding entity. Last month, it also announced the launch of an Internet of Things (IoT) enabled Eco Lab, which provides inspection services for those purchasing used vehicles.

Autotech firm CarDekho to buy back ESOPs worth Rs 17.5 cr