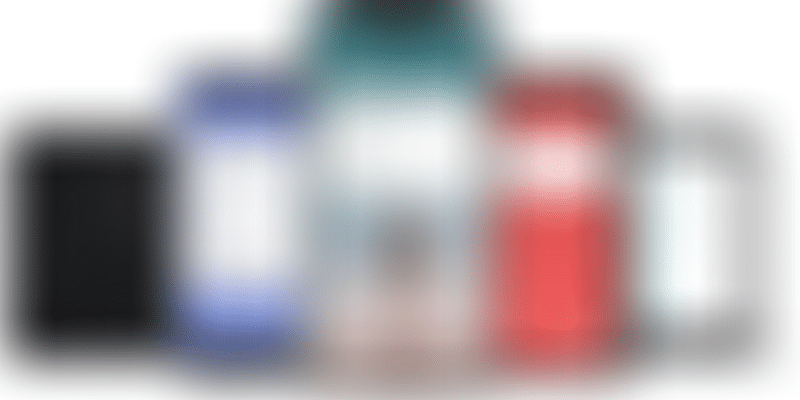 Microsoft’s update to its task management app To Do lets you design your calendar based on specific needs, and toggle between personal, family, work, and more. Could there be a better way to tick off your to-do list every day?

Last week, Microsoft launched a redesigned version of its task management app Microsoft To Do. The app, formerly known as To-Do, has dropped the hyphen from its name, and now offers a fresh new design, cross-platform and cross-account access, and increased integration with Microsoft apps and services.

For some context, Microsoft purchased 6Wunderkinder, the team behind popular task management app Wunderlist, in 2015. At the time, the company said it planned to continue the app's operation, but in 2017, it launched its own app, To-Do, built by the same team that made Wunderlist. It said it planned to retire Wunderlist once it had “incorporated the best of Wunderlist into Microsoft To-Do”.

Last week, in a blog, Microsoft said: “We are grateful for your input and the support of both our Wunderlist and To-Do communities. We have come a long way since those first Wunderlist days and today is one more step in our evolution.”

Available now as an update to the old Microsoft To-Do app on Windows 10, iOS, Android, and macOS, and on the web, Microsoft To Do has been installed approximately 5.8 million times worldwide since launch, according to data from Sensor Tower. It has crossed one million downloads with a 4.4 rating on Google’s Play Store.

We decided to explore the refreshed app to see if this version can help you stay organised in an easier, fuss-free manner.

You can start using the app with your Microsoft account or existing email address (for example, Gmail). As soon as you sign in, the option to import your tasks from Wunderlist is displayed, or you can find it in settings if you want to migrate later.

To Do has a smart list where you can see your planned or important tasks. A user can create multiple lists based on categories, apart from using the calendar-wise to-do list. The interesting feature is a personalised daily planner feature, My Day. It helps you accomplish what’s meaningful and important to you every day with a list.

The same tab helps you to add a task for next days with simple taps, or ‘smart suggestions’, with options like tomorrow or today. The My Day feature refreshes automatically, so you can start the next day with a blank slate.

Any tasks you didn’t complete will be waiting for you in suggestions. Creating lists and adding tasks is really easy in the app. The smart suggestions help users to just tap in the suggestions.

Media reports say these days there are about four devices per person. With multiple devices and accounts, syncing across devices is vital. To Do syncs across all platforms, including Mac, iOS, Android, Windows, and the web. For multiple accounts, you can add your personal/official/multiple accounts and can toggle between them. The My Day page also appears accordingly.

The app also syncs with all Microsoft 365 apps. For flagged messages, you need to follow up on and see them in the Flagged Email list (with Microsoft work or school accounts or Microsoft-hosted email accounts like Outlook, Hotmail, or Live). The Assigned to Me list shows you the tasks assigned to you in your shared lists and those from Microsoft Planner.

From there, you can add them to My Day to give you a holistic view of what you need to do today. However, we did not try this feature. The company says in a blog that To Do also allows users to set up Multi-Factor Authentication (MFA) to help make sure your lists are secured. But we could not find that feature.

The app has polished its design with a reduced header size, which gives a full-screen experience. It is also more colourful, and offers more warmth and personalisation. The app has a lot of options for customisation, and users can tailor it to their taste.

A user can choose from various themes, and even background photos such as the Berlin TV Tower and the beach to a sunset view or the vanilla solid background. The app also has a dark mode, which basically means a black background. A lot of users use apps with dark modes to increase focus.

Microsoft To Do is a simple and elegant app that really helps in breaking down to-do lists into manageable tasks. There is a master checklist on the homepage and the My Day is the go-to place to find to-dos for the day. The app is impressive as it helps in designing the calendar as per individual needs and lets you toggle between personal, family, work, and more.

Users can have separate to-do lists for evenings, weekends, small tasks, long-term tasks, and so on. And it's free! We will definitely suggest you give To Do a try.