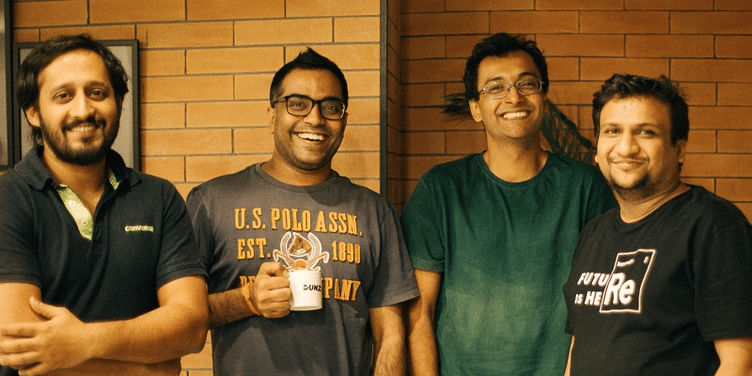 Dunzo will be deploying the funds to establish itself as the logistics player in India, picking up and dropping almost anything and everything a consumer would want to buy and ship while integrating merchants and delivery partners on the platform.

In a statement, the company said this capital will further Dunzo’s vision to be the largest commerce platform in the country. This round of investment stems from Dunzo’s 40X growth in the last 18 months, and a business model that focuses on unit profitability, it added.

Dunzo will be deploying the funds to establish itself as the logistics player in India, picking up and dropping almost anything and everything a consumer would want to buy and ship while integrating merchants and delivery partners on the platform.

“Dunzo has always focused on building a reliable business model while ensuring consumer empathy in every action that we take as a platform. Over the last year, we have built a model that understands Indian cities deeply and empowers offline commerce to deliver to consumers instantly. We believe in giving local merchants a fighting chance while creating sustainable earning opportunities for delivery partners. We are on course to build the largest commerce platform in the country with the most efficient logistics solution for each city.”

Dunzo is clocking over 2 million deliveries month-on-month, with an average delivery taking 28 mins across its nine cities.

Founded by  Kabeer Biswas, Mukund Jha,  Dalvir Suri, and Ankur Aggarwal in 2015, Dunzo is a hyperlocal ecommerce company that connects merchants, partners, and users to facilitate transactions across courier, commerce, and commute. Dunzo is present in the top nine cities in India, including Bengaluru, Mumbai, Delhi NCR, Chennai, Hyderabad, and Pune. The Bengaluru-based startup also has bike taxi services in Gurugram, Hyderabad, and Noida.

“Dunzo has been a crucial spoke in driving the hyperlocal wheel and has the potential to go the distance in becoming the largest commerce platform in India. It is our belief that the team at Dunzo has tapped into the backbone of the Indian economy - local offline merchants. Their approach to growth has been uniquely sustainable and we’re eager to see how they change local commerce dynamics in India.”

Dunzo's core strength is to digitise India’s offline commerce in the top 25 cities in the country.