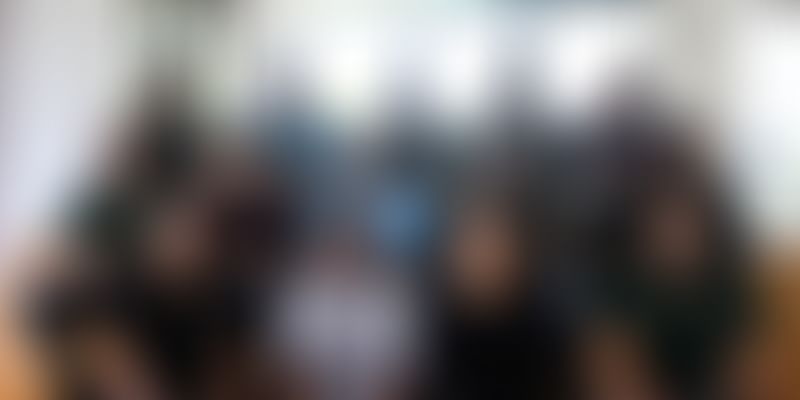 Founded in 2017 by Manish Jethani and Sourabh Agarwal, US and Bengaluru-based Hevo Data is an automated unified data platform that helps companies understand their users and customers better.

Hevo Data, an automated unified data platform that helps companies understand their users and customers better, has raised $4 million in seed round of funding led by Sequoia Capital’s Surge Venture and Chiratae Ventures.

In a statement, the San Francisco and Bengaluru-based firm said by using Hevo, companies can build a 360-degree view of their customers, by combining data from multiple disparate data sources and applications including sales CRM, advertising channels, marketing tech, financial system software, and customer support products.

Data and information stored in these applications are often siloed and it’s difficult for companies to get a complete view of their customers and business metrics. Hevo, which is an automated self-serve platform that even non-technical users can operate, intelligently builds user and customer profiles across all data sources.

The company is currently working with customers across five countries and has a customer base of 40 odd mid-size enterprises, with the median yearly earning from each customer at between $30,000-$50,000.

Hevo was founded in 2017 by Manish Jethani and Sourabh Agarwal. Manish, an IIT graduate, is a second-time entrepreneur who previously founded SpoonJoy, which was acquired by Grofers. Sourabh, also an IIT alumni, has played key roles in the technology team at Flipkart, Myntra and Grofers.

The company claims that it saw 800 percent growth in revenue in the past 12 months and expects to maintain the same momentum in the coming year.

Hevo is also among the 20 early-stage startups that are part of the second cohort of Sequoia’s Surge accelerator programme.

In the nine months since launch, Surge has grown into a community of more than 80 founders from 37 startups, spread across six countries with more than 10 industry verticals. The programme today boasts more than 50 mentors and speakers, with over dozens of co-investors, including angels and funds, supporting Surge startups.