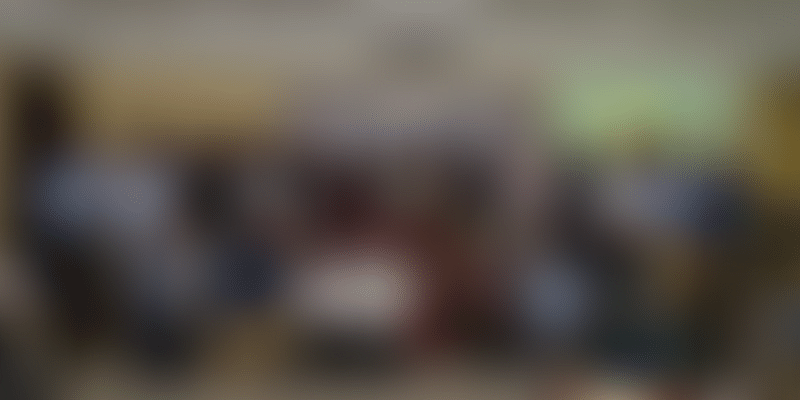 With Villgro as the lead incubator, the programme empowers startups across sectors like agriculture, healthcare, livelihood and skill development, education, and energy in eight low-income states of India.

With Villgro as a lead incubator, the programme of six months empowers startups across sectors like agriculture, healthcare, livelihood and skill development, education, and energy in eight low-income states of India. They are Rajasthan, Madhya Pradesh, Uttar Pradesh, Chhattisgarh, Bihar, Jharkhand, Odisha, and West Bengal.

Mohammad Azhar, Programme Leader of INVENT at Villgro, stated that implementation of the programme led to a stark growth in investors taking interest in social enterprise sectors. He said that around five years ago, nobody was keen on putting money in the area.

"Programmes such as INVENT excel at raising venture capital funds, creating jobs in low-income sectors, and designing remarkable go-to-market strategies for startups in the social sector. The tangible results of INVENT’s outreach further cement this belief,” he added.

A UK government programme, it is backed and implemented by the Technology Development Board (TDB) and the Department for International Development (DFID). It has brought 80 industry experts and corporates leaders on board to mentor the young entrepreneurs who are a part of the programme.

“We believe that social sector startups will form the next phase of disruptive startup growth in the country. Hence, such programmes will lead to a massive paradigm shift, offer innovative solutions to socio-economic-environmental problems and provide impetus to the economy's growth in general,” Chintan Bakshi, Chief Executive Officer at Startup Oasis, said.

The programme supports inclusive innovation solutions with a special focus on impacting people in the lower income segment. It has supported 160 social enterprises with seed fund of 34 crore so far.

Out of this, 58 have also received further investments from leading venture capital organisations up to Rs 133 crore, according to a release shared by INVENT.

With one lakh doctors on its platform, this social enterprise is working to improve the quality...