Best of Weekender: A tête-à-tête with Anshula Kapoor, Harry Potter magic with Keshava Guha, a brush with Archies at Comic-Con 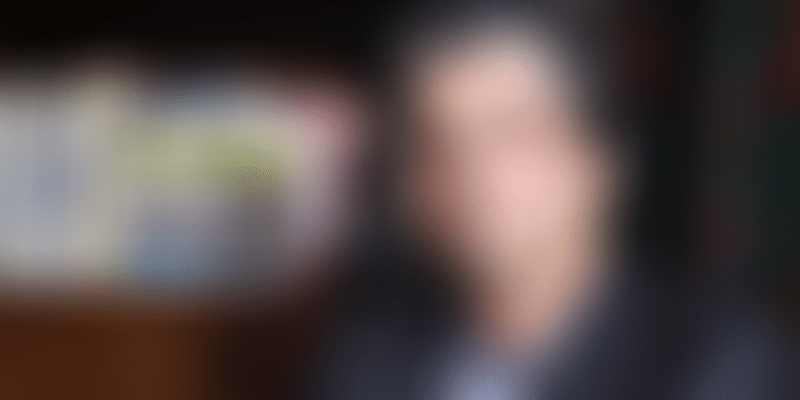 This weekend, read all about Anshula Kapoor's entrepreneurship journey, the young trailblazers in the world, and the best kiddie movies you can enjoy.

Growing up in the midst of stardom and unfaltering public attention is no cakewalk. And for Anshula Kapoor, sister of Bollywood actor Arjun Kapoor and daughter of film producer, Boney Kapoor, both stardom and limelight came by virtue of her relationships.

But do not mistake her life to be a “growing up in the shadows” saga. Anshula has no regrets about being related to the famous Kapoor khandaan, as the family is called.

If anything, this 26-year-old entrepreneur is all praise for the love and affection that has been showered on her family. It is this humility that makes her stand apart from the crowd.

In a candid conversation with YSWeekender, Anshula lets us in into her world, sharing lessons from her mother, and the excitement of becoming her own boss with her company, Fankind.

If you love Harry Potter and dream of enrolling in the Hogwarts School of Magic and Wizardry, don’t miss this debut novel by one of the new voices in the world of books.

Keshava Guha, who has just launched his novel, Accidental Magic, has spun an exciting tale about four Harry Potter fans, who live in Boston, Chennai, and Bengaluru.

Keshava is a book lover himself, and believes that only avid readers make good writers. Read all about his literary craft and his views in our exclusive interview with this young novelist.

Every year, comic book lovers wait for Comic-Con festival to arrive, and this year, the festival is back and is bigger than ever before, says its founder, Jatin Varma.

The event will be held this weekend at the KTPO Center, Whitefield, and the two-day long extravaganza has an awesome line-up of Indian and international creators, performances, gaming and experiential zones from the world’s leading studios.

One of the most unique things about event this year will be the new Archie Comic-Con India comic book collaboration. Read all about it in our curtain raiser on the Comic-Con festival that will take place this week.

Movies give children a look at other worlds, real and imaginary, giving them a chance to travel to adventurous destinations and make new friends. Others are replete with role models and positive messages, creating an impact even as they entertain.

As we celebrated Children’s Day this week, YSWeekender brought out a list of children’s movies that both youngsters and adults could enjoy.

From the animated good-versus-evil film, The Lion King with its philosophy of Hakuna Matata (no worries) to Lindsay Lohan playing a double role in The Parent Trap to the story of a boy who befriends an extraterrestrial stranded on earth in the film, ET, the Extra-Terrestrial, check out all the classic kiddie flicks that kids love.

So, how about a movie marathon this weekend with the kids with a huge tub of popcorn alongside?

Children are ambitious, smart, and talented nowadays, and they also have opinions on matters that are of great importance in the world today.

In keeping with the Children’s Day theme of the week, YS Weekender compiled a list of young changemakers, who are trying to do something different, unique, and impactful for mankind.

From young Greta Thunberg and her "How dare you” speech at the UN Climate Action Summit to Samaira Mehta, the 10-year old inventor and coder to eight-year-old Nihal Raj, also known as little Chef Kicha, children are now trailblazers in every arena.

Don’t miss reading all about them in our special feature on child stars.

Do you love reading books by Wilbur Smith and JK Rowling? Are your heroes in real life, Narendra Modi and Elon Musk? Would you like to live in the Danish countryside? If so, you will find a kindred soul in Parimal Shah, President, MK Jokai group.

Parimal trained as a tea taster at J Thomas, a tea broking house and spent around 10 years in Saint Petersburg’s, Russia, formulating, launching new speciality tea and coffee brands in the Russian market for their family tea business.

Today, he heads the Russian operations of his family business. Read all about his regrets, his hates, his extravagant purchases, his dreams and more in his responses to our Proust interview.

As for his motto, ‘Strive to be a better version of yourself’ will take us many steps forward in our quest for excellence and success in our careers and in life too.