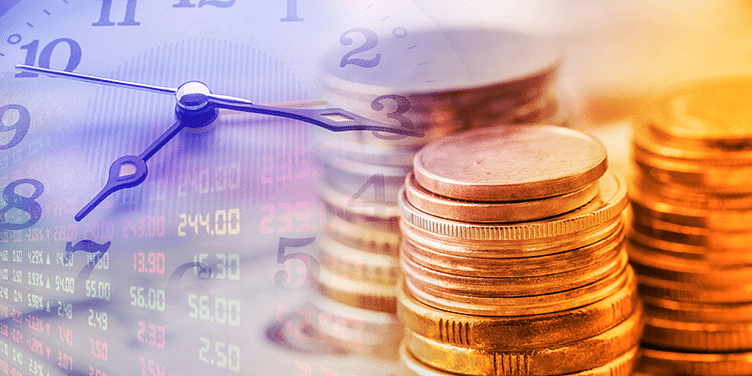 Earlier, social commerce startup WMall had closed a $2 million Series A funding round from Venture Highway and SAIF Partners in February this year.

According to RoC filings accessed by YourStory, the startup has issued 20 equity shares and 6,501 Series B Compulsorily Convertible Preference Shares (Series B CCPS) both at a price of Rs 98,185.04 per share to Chiratae, SAIF, and VH Capital, thus aggregating a total amount to Rs 640,264,645.84.

Earlier, the firm had closed a $2 million Series A round from Venture Highway and SAIF Partners in February this year.

Founded by Harmin Shah, Rishabh Verma and Anubhav Singh in 2018, WMall is a social community-based ecommerce platform where members create content around various products to enhance the buying experience for other members.

The firm, which is aimed at new-to-internet women users in Tier-II and III cities, primarily focusses on categories including kitchen, beauty, clothing, accessories, home decor, and beauty products.

The B2C platform sells products to consumers on social platforms such as WhatsApp, YouTube, Facebook, and Telegram, and also provides a social buying experience to users on its own Android app.

The other players operating in the segment include Meesho, GlowRoad, Shop101, EkAnek, BulBulShop, CityMall, Mall91, and SimSim among others.

Earlier in August, Meesho (also from Bengaluru) raised Series D funding of $125 million in a round led by Naspers Ventures. Its existing investors Facebook, SAIF, Sequoia, Shunwei Capital, RPS, and Venture Highway, along with former Vodafone Group CEO Sir Arun Sarin also participated in the round.

Meesho is available in more than seven languages other than English, while WMall pushes third party products in two vernacular languages – Gujarati and Hindi.