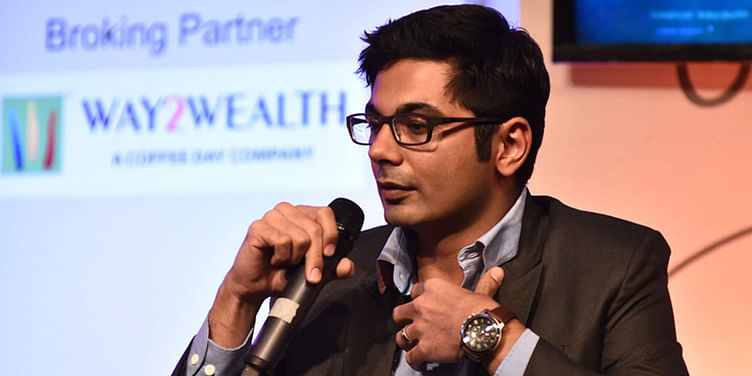 There is also speculation that Binny Bansal, ex-CEO and founder of Flipkart, may have invested $20 million in the startup.

Acko did not respond to queries from YourStory when we reached out for a comment.

Acko is only one of the two insurance startups that has an IRDAI licence. While there has been no official confirmation from either Acko or Binny Bansal, ex-CEO and founder of Flipkart , a few media reports suggest that the latter may have invested around $20 million in Acko.

In May last year, Acko raised Series B funding of $12 million. The insurtech startup raised $12 million as part of its Series A funding led by Amazon. Prior to that, it raised $30 million, one of the highest seed funding in the Indian startup ecosystem, in May 2017.

Acko also offers innovative and bite-sized insurance products like rider insurance, mobile and appliance protection, ticket cancellation. It has partnered with more than 15 consumer internet players including Ola, Amazon, redBus, Zomato, and UrbanClap. The company claims to have distributed insurance policies to over 20 million unique customers after 12 months of starting operations.

Coverfox founder's Acko raises a record $30M in seed round