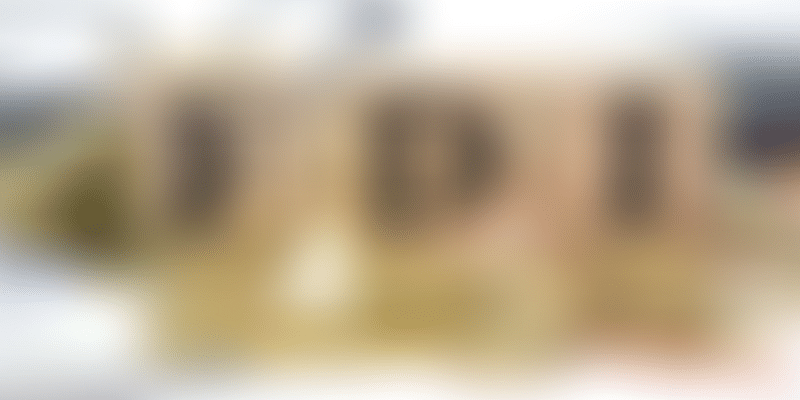 CAIT claimed that small retailers have suffered at the hands of Amazon, Flipkart, and other ecommerce portals for the last one year, leading to a decline in their business.

Traders' body Confederation of All India Traders (CAIT) has lashed out at ecommerce majors Amazon and Flipkart, calling them "economic terrorists", and demanded that the government take action against them for alleged violation of FDI policy norms.

However, a Flipkart spokesperson vehemently denied the allegations and said the company operates through a marketplace model in India, and is fully compliant with all the laws of the country, including all FDI regulations.

"It is unfortunate that some fringe organisations with vested interests keep peddling their agenda," the Flipkart spokesperson told PTI, adding that vested interests are against the entrepreneurial spirit that the government wants to kindle in the country to create jobs and support wealth and economic growth creators.

A response could not be elicited from Amazon India.

CAIT claimed that small retailers have suffered at the hands of Amazon, Flipkart, and other ecommerce portals for the last one year, leading to decline in their business.

"These companies can easily be termed as economic terrorists and a major roadblock in making India a $5 trillion economy vision of Prime Minister Narendra Modi," the traders' body said.

"We expect the government to take immediate action against Amazon and Flipkart and either they should follow the policy or wind up their business activities from India," it added.

Flipkart, on the other hand, said innovation and tech-driven digital commerce is central to India's dream of a $5 trillion dollar economy. It said ecommerce was enabling the success of MSMEs, kiranas, farmers, and also creating new livelihood opportunities while supporting formalisation of the economy and bringing in more tax revenue to the exchequer.

"Over the last five years, we have created lakhs of new jobs through our deep investments in infrastructure and the seller ecosystem, and have built several hundred path-breaking innovations through our technology and engineering team," the Flipkart spokesperson said.