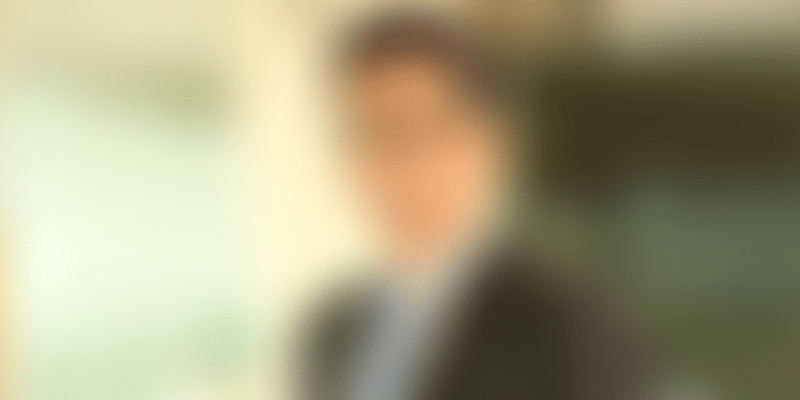 Oyo Hotels launched its operations in Rajasthan in 2015 and has a network of 1,500 hotels and nearly 22,000 rooms across more than 40 cities of the state.

Oyo Hotels and Homes will increase its presence in Rajasthan and is targeting to grow to 40,000 rooms by the end of next year.

Oyo Hotels launched its operations in the state in 2015 and has a presence in more than 40 cities of the state. The CEO claimed that the company has generated one lakh job opportunities in the state.

This October, the hospitality unicorn also announced its plans to expand its footprint in Bihar by investing in infrastructure and talent. The company said this investment will create 700 jobs in the hospitality sector in the next six months. OYO is present in 28 cities across Bihar, including Patna, Bodhgaya, Muzaffarpur, Purnea, and Bhagalpur, among others.

Ankit Gupta, an alumnus of IIT Bombay, joined OYO India & South Asia from McKinsey & Co where, as a tenured Partner, he was the global leader of their real estate transformation practice.

OYO has a portfolio of more than 44,000 hotels with over 1.2 million rooms. Through its vacation homes business, the company offers travellers and city dwellers access to more than 1,25,000 homes around the world under OYO Home, Belvilla, Danland, Dancenter, and Germany-based Traum-Ferienwohnungen brands. It operates in over 800 cities in 80 countries.