Digital payments platform PhonePe crosses 5 B transactions on its app 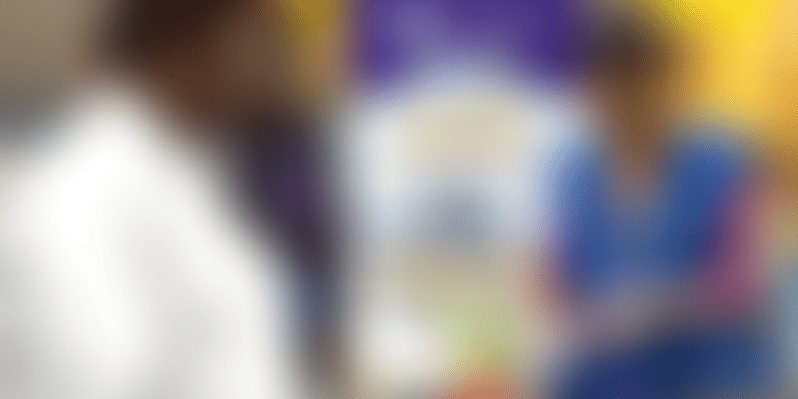 At present, PhonePe is accepted as a payment option in eight million MSMEs present across 215 cities in India. The company further added that over 56 percent of its transactions are now driven by users in Tier II and Tier III cities.

Bengaluru-based digital payments major, PhonePe on Friday said that it has crossed five billion transactions on its app. According to the platform, it is a substantial growth since November 2018, when it claimed to have crossed one billion transaction milestone.

Speaking about the current milestone, PhonePe said that it has achieved this milestone owing to the reach and adoption of the platform across the country.

At present, PhonePe is accepted as a payment option in eight million MSMEs present across 215 cities in India. The company further added that over 56 percent of its transactions are now driven by users in Tier II and Tier III cities.

Earlier in September 2019, PhonePe rebranded its in-app platform to 'PhonePe Switch’, which does away with the need for downloading multiple apps. The platform added multiple used cases including food, grocery, shopping, and travel apps from within the PhonePe app.

The company also said that it has more than 150 million bank accounts linked to its platform, and over 56 million credit and debit cards saved on it.

“We are delighted to reach this milestone and are thankful to our customers and merchant partners for reposing their trust in us. Our journey over the last 4 years has been incredible, not just in terms of the growth of the platform, but also in realising the social impact that payments and financial services can create.

"In particular, we believe the MSME sector is the core engine of the Indian economy and there is a need to create compelling solutions for MSMEs to thrive. We will continue working on solutions that provide a best-in-class experience to consumers and merchants alike,” Sameer added.

At present, the company boasts of having more than 175 million registered users on its platform.

The digital payment business also reported a loss of Rs 1,907 crore for the financial year 2018-19, while revenue for the company stood at Rs 245.8 crore during the same period.

In contrast, PhonePe’s arch-rival, Paytm in June, said that it has close to 12 million merchants across the country that already accept payments through Paytm QR. These merchants are spread over 2,000 towns and cities spanning across 650 districts in India.

Additionally, the Noida-based financial services major, this year, said that it is looking to enable 20 million retail merchants to accept digital payments through Paytm QR, by the end of this fiscal.

Further, Paytm, this year, claimed that it had achieved a Gross Transaction Value (GTV) of more than $50 billion while clocking 5.5 billion transactions in FY19.