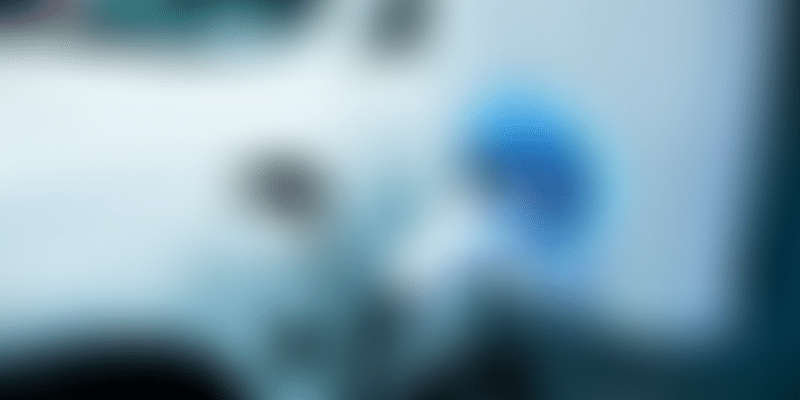 Some of the welcome announcements in the policy include measures, which would make electric vehicles affordable and acceptable, Society of Indian Automobile Manufacturers (SIAM) Director General Rajesh Menon said in a statement.

These include purchase incentives, interest subvention, scrappage incentive, waiver on road tax, waiver on registration, and parking fees and measures to push charging infrastructure, he added.

Similarly, the Society of Manufacturers of Electric Vehicles (SMEV) also lauded the policy unveiled by the Delhi government.

"We are delighted to see the Delhi government take the lead in making EVs more appealing to customers...I am thankful that the government considered most of our recommendations including the conversion of commercial ICE vehicles into electric, E-bike taxi and more such alternatives as they are the key drivers in taking the e-mobility momentum forward," SMEV Director General and Hero Electric CEO Sohinder Gill said.

These additional incentives apart from the subsidy offered by the central government would definitely encourage more people to switch to clean mobility, he added.

With the introduction of this policy, SMEV is certain that Delhi will lead by example and more states will also emulate such measures to give a boost to the EV industry.

"If a similar policy is adopted at the national level, we are confident that the electric mobility revolution at a mass scale will kickstart in the country," Gill noted.

On Monday, the Delhi Cabinet gave approval to an electric vehicle policy.

Under the Delhi Electric Vehicle Policy 2019, the city government is providing a subsidy of Rs 5,000 per kWh of battery capacity on the purchase of two-wheelers. An incentive of up to Rs 5,000 will be offered for scrapping a non-electric two-wheeler vehicle and switching to an electric vehicle.

The purchase subsidy of four-wheelers is Rs 10,000 per kWh of battery capacity for the first 1,000 cars subject to a cap of Rs 1,50,000 per vehicle. The Delhi government also aims to transition 50 percent of the newly-purchased buses into electric buses by 2024 and 100 percent by 2030. There will be no road tax on registration fees on electric vehicles.

The purchase subsidy on electric autos, e-rickshaws, and e-carriers is up to Rs 30,000 and loans on a subsidy of five percent will be provided to them.

The electric vehicle policy will be implemented through a board to be constituted by the Delhi government.