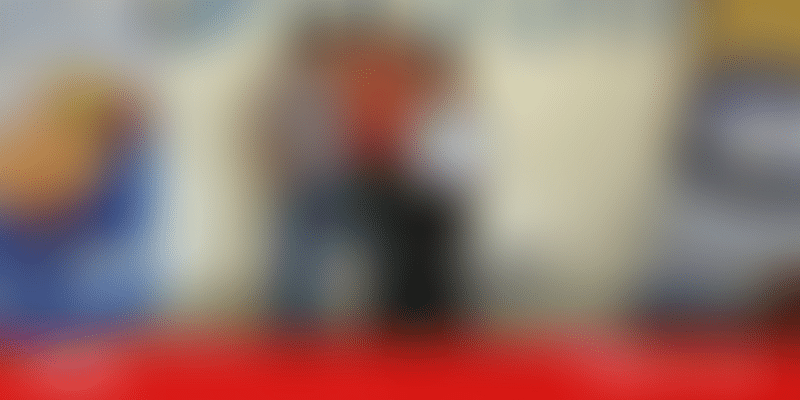 Founded in 2007 by Lalit Bhise, Shree Kulkarni, and Vasudeva Manjunath, Mobisy Technologies has on-boarded 130,000 small stores on its platform to date. And, more than 5.6 million small stores use its technology.

Ecommerce is growing across India. But, when it comes to retail, one cannot deny the power of the 12 million-plus small stores aka kiranas across the country. And realising the potential of this very sector is Bengaluru-based Mobisy Technologies, a B2B marketplace for FMCG distributors.

The startup has two “mobile-first” products – Bizom and Distiman – that form the two ends of the $500 billion retail market in India, of which only 10 percent is made up of organised retail.

Founded in 2007 by Lalit Bhise, Shree Kulkarni, and Vasudeva Manjunath, the startup has on-boarded 130,000 small stores on its platform to date. And, more than 5.6 million small stores use its technology.

Read how the startup managed to win over so many and how it is working with more than 350 top brands, including Coca-Cola, Cargill, Hershey’s, Molson Coors, Shell, and United Breweries.

Genefa Murphy is CMO for Micro Focus, one of the world’s top 10 enterprise software companies. A passionate supporter of women – and women leaders - in tech, she strongly believes in the role model approach.

With operations spread across 250 cities India, Australia, New Zealand and the UK, Ola is now valued at $6 billion. The unicorn has raised $3.5 billion so far and is backed by marquee investors including Temasek and Softbank. It broke-even in July 2018 and with that, every Ola trip in India is profitable today. The company is aiming for an IPO in the next 18 to 24 months.

Deepika Padukone, Greta Thunberg and other newsmakers of 2019

SocialStory’s top 10 newsmakers of 2019 lists personalities who have gone an extra mile to create a difference in the community, change the way we think, and make the world truly a better place.

How FarmersFZ is connecting farmers directly to customers

Kochi-based FarmersFZ is an online marketplace that helps farmers sell pesticide-free vegetables and fruits directly to customers without the intervention of middlemen, ensuring a reasonable price for their produce. Today, the startup claims to have a network of around 1,200 farmers.

Green Castle Food & Beverages and its ice cream brand ‘Boozo kulfi’ sell in public spaces in Chennai and also directly to retail stores. Here’s how the four engineering batchmates started the business and aim to list it publically.

Pune-based logistics startup XpressBees is set to raise $10 million from its existing investor Alibaba in its Series D round. The Chinese conglomerate invested over Rs 225 crore in XpressBees in 2018.