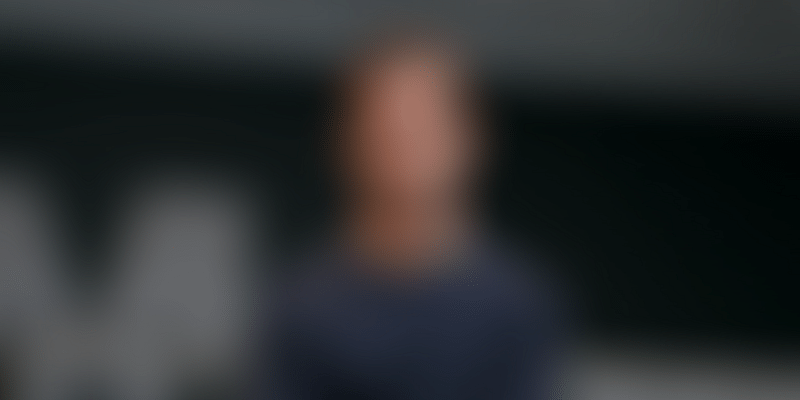 The Co-founder and CEO of the social media giant took to the platform to announce this, naming the planned team 'Blue Sky'.

Twitter's CEO and Co-founder Jack Dorsey tweeted a thread of updates yesterday to announce his intention to make the social media platform a completely decentralised one. He said he is funding an independent team of five open source architects, engineers, and designers to develop an open and decentralised standard for social media.

"Twitter was so open early on that many saw its potential to be a decentralised internet standard, like SMTP (email protocol). For a variety of reasons, all reasonable at the time, we took a different path and increasingly centralised Twitter. But a lot’s changed over the years."

He further said that this team is expected to not only develop standards for decentralisation but also build an open-source community around the same, which includes companies, researchers, and civil society leaders who can offer expertise on the consequences, negative and positive.

To be called Blue Sky, this team will be led directly by the CTO of the company, Parag Agrawal. This team would have all the freedom it needs to create the decentralisation standard from scratch or build on top of pre-existing one. The discretion would lie fully with the team, and not with Twitter Inc.

With new technologies like Blockchain emerging to make decentralisation more viable and create a series of decentralised solutions for open and durable hosting, governance, and monetisation, the fundamentals already exist for the social media company.

"This isn’t going to happen overnight. It will take many years to develop a sound, scalable, and usable decentralised standard for social media that paves the path to solving the challenges listed above. Our commitment is to fund this work to that point and beyond."

To draw a parallel reference to the plan, Jack cited the example of another startup he founded and owns, Square, which claims to offer tools and solutions for 'almost everything'. Square is currently working on formulating a decentralisation standard for Bitcoin in the cryptocurrency space.