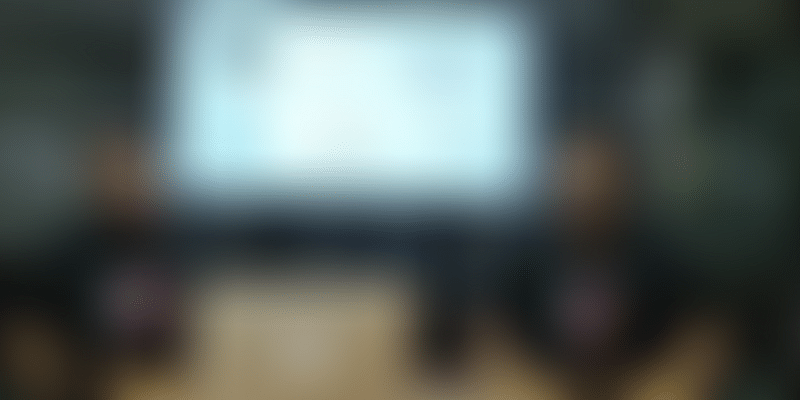 The funds raised will be used to expand the startup's services to over 100 colleges across 12 cities in the next six months.

Konfinity, an artificial intelligence (AI) powered platform for software programming courses, raised its seed round of funding from AngelList and a cluster of other investors. The funds raised will be used to expand the startup's services to over 100 colleges across 12 cities in the next six months.

Konfinity operates on an AI-based platform which trains students to become affluent software developers within six months. It also helps them get good placements in technology companies and startups without any upfront cost, on the premises of an income-sharing agreement model (ISA).

At present, the startup has partnered with over 12 colleges in India with over 2,000 active students on the platform.

Commenting on the funding, Utsav Somani of AngelList said,

"More than 60 percent of Indian engineers are unemployed and are not equipped to work on coding frameworks as required by new-age tech companies. Team Konfinity has identified this huge skill gap problem and has created an online solution to tackle this issue, and are poised to scale it sustainably."

Navratn Singh founded Konfinity Infotech in January 2018 along with Kamal Pandey. Before this, Navratn worked with Plat, which was acquired by Housing.com. Kamal was the Co-founder of Plat before he started his career in software development at Microsoft in 2012.

“Over 150 million jobs were created last year that needed candidates to have coding skills. This came at a crucial time when the IT industry as a whole was facing a slump in hiring. Engineering students across the country still struggle to find the right career of their choice. It is to address this gap that Konfinity was set up. This infusion of capital is proof of validation of our concept and will help bolster our partnerships with key universities in the coming months,” Navratn said in a press statement.