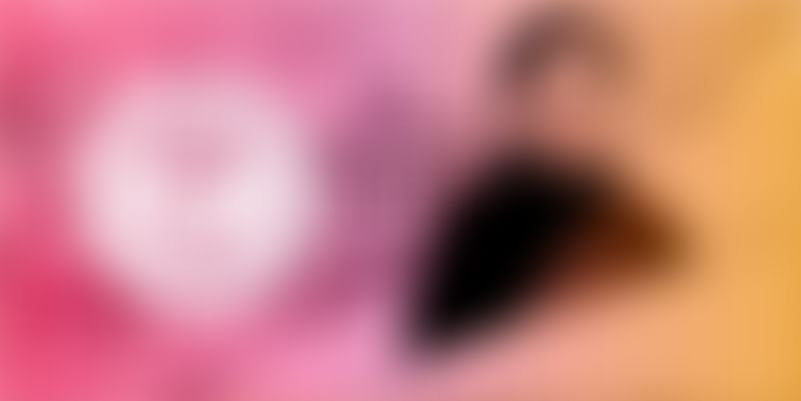 During the Budget 2020-21 speech, Finance Minister Nirmala Sitharaman announced the cabinet's recognition of emerging technologies across industry verticals. In a flurry of announcements, she said that the Indian government is looking to promote technological adoption and make the country a pioneer in it.

The FM used the phrase ‘Data is the new oil’, signifying the government’s recognition of Big Data and analytics, and how they can help impact end consumers across sectors.

She added that India has embraced the trends of shared economy with aggregators replacing regular businesses.

She added that this Budget will exert more focus on building emerging technologies to drive financial inclusion in the country. As part of it, knowledge transfer centres are expected to be set up across new emerging sectors.

While quantum technologies are opening new frontiers in cybersecurity and for internet users, a total outlay of Rs 8,000 crore has been allocated for over five years, for the national mission on quantum technology and applications.

This will make India the third biggest pioneer in the world, with respect to the adoption of emerging technologies, after the United States and China.

The Minister also spoke of introducing a policy to introduce data centre farms across the country and allow data to govern every segment in the value chain. Besides, all the public institutions at a Gram Panchayat levels will be given digital connectivity, and Fibre-to-home through BharatNet will link 100,000 Gram Panchayats in the financial year 2020-21 itself.

Sitharaman said, "Anganwadi centres, health and wellness centres, post offices, police stations, and other rural welfare centres to get 100 percent digital access. The government’s vision is that all public institutions be provided with digital connectivity."

In a first, the government also announced its concerns on the intellectual properties front, and how it can help protect the rights. The Minister said that a designated digital platform will be set up for a seamless application submission mechanism for Intellectual Property Rights. Also, a designated centre would be established to address the gaps in IPR.

Ashish Fafadia, Partner at Blume Ventures said that the government will keep pushing for data storage in India, and try its best to make it a mandatory phenomenon.

As for the budget session in July 2019, the finance minister said that the government has recognised and addressed the explosion of data and the corresponding demand in employment for the same.

The cabinet had pledged to train 10 million youth in the country, in industry-relevant skills like artificial intelligence, Internet-of-Things, 3D Printing, Robotics and Big Data.