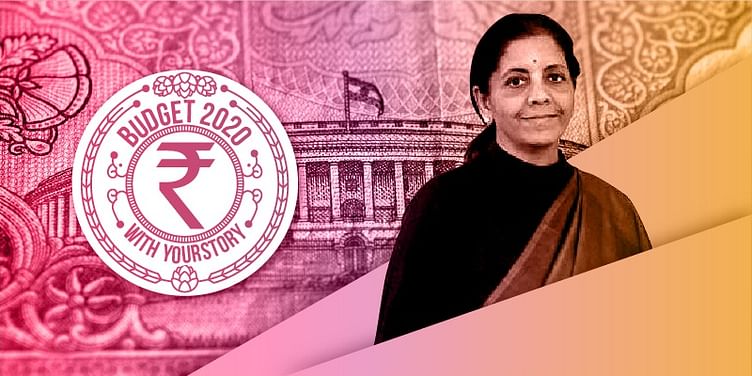 India is now the fifth-largest economy in the world and the Central government debt has reduced to 48.7 percent of GDP from 52.2 percent in March 2014, Finance Minister Nirmala Sitharaman said on Saturday.

According to the Economic Survey , India's economic growth is expected to "strongly rebound" to around 6.1 percent in 2020-21 from the five percent estimated in the current fiscal.

The government's thrust on affordable housing, Make in India, reduction in corporate tax rate, and improvement in ease of doing business, besides others factors, will help in boosting economic growth, it said.

However, it has also cautioned that continued global trade problems, escalation in US-Iran geopolitical tensions, and a weak economic recovery in advanced economies are the downside risks that have the potential to drag down the growth.

"On a net assessment, it appears that the upside risks should prevail, particularly when the government, with a strong mandate, has the capacity to deliver expeditiously on reforms.

"GDP growth of India should strongly rebound in 2020-2021 and more so on a low statistical base of five percent growth in 2019-20," said the survey tabled by Finance Minister Nirmala Sitharaman.

On a net assessment of both the downside/upside risks, it said, "India's GDP growth is expected to grow in the range of six to 6.1 per cent in 2020-21."

On 2019-20 GDP, the survey said the estimate of five-percent growth suggests an uptick in expansion in the second half of 2019-20.

The survey also stresses that deceleration in GDP growth can be understood within the framework of a slowing cycle of growth. The financial sector has acted as a drag on the real sector.

How ContentNinja is making a mark in the global content landscape with a .in domain