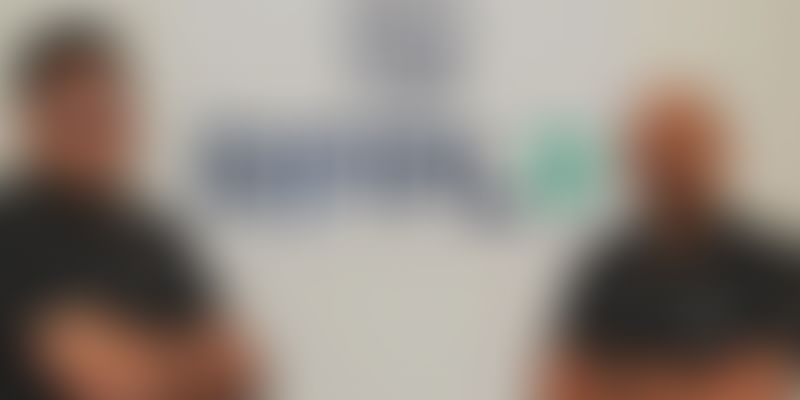 Ripplr claims to be India’s first full-stack distribution and logistics player. The Bengaluru-based startup, founded by Abhishek Nehru and Santosh Dabke, has raised an undisclosed amount in its seed round led by 3one4 Capital and Sprout Venture Partners.

Meet the 4 companies that are helping kiranas go digital

He adds, "We see strong moat in terms of its technology to connect between all levels of logistics, distribution, and retail intelligence. We have found a highly experienced team with complementary skills in Abhishek and Santosh, who come with deep sector understanding and have built and scaled businesses in the past."

Indian retail is a $1,000 billion market today, which is set to double by 2025 to over $2,100 billion. Modern trade and online retail encompass about 20 percent of the market while a vast majority consists of general trade.

Despite the growth in ecommerce and digital payments over the last five years, experts believe the general trade category to continue to dominate this equation.

Hence, for new and upcoming consumer-facing brands, sticking only to one side isn’t a viable strategy.

The distribution in general trade is highly-fragmented and the ecosystem behaviour is highly influenced by major FMCG brands. Given that most of a consumer’s needs are being met by general trade, advancement and efficiency in logistics and distribution channels are incumbent for newer brands to flourish.

Moreover, technological advancements in logistics and distribution channels have not crossed the chasm from modern retail to general trade, or shown the capability to scale to serve nearly a billion consumers in the country.

Despite the growth in the Indian consumer brands segment, the on-ground challenges of managing logistics and distribution while exploring general trade options for scale have not matured as one would have expected.

To counter this, Ripplr has been able to identify a low cost, platformised, and scalable approach that allows new-age consumer brands to discover distribution without organisational overheads.

"We’re excited to back a founding team that comes with tremendous domain expertise in this space as well as impeccable operational experience and looking forward to being part of their growth journey," says Anurag Ramdasan, Principal, 3one4 Capital.

Abhishek, Co-founder of Ripplr, added, “Lower volumes of trade among newer brands, lack of adequate infrastructure and channels are primarily why logistics and distribution costs are significantly high (13 to 14 percent in India) in retail. The high distribution costs and limited availability of distributors make it an arduous journey for new-age brands to move into general trade despite several products having high demand and market fit, thus limiting new brands to modern trade/e-tail.”

The startup attempts to break this inefficient cycle through its artificial intelligence and machine learning (AI/ML) based distribution and logistics platform, where new-age brands can latch onto a ‘Plug & Play’ model that enables them with an efficient, cost-effective channel for higher reach and visibility in the market.

It would also cater to existing established brands that can wield this platform directly or through their distribution network to improve their reach. Consumer aspirations of brands and personalised products are not limited to metros and Tier-I cities anymore.

New-age brands realise this but are handcuffed by the current systems. A full-stack platform like Ripplr can help them reach that audience.

Santosh adds, “Ripplr envisions an integrated, shared, and tech-enabled ecosystem for end-to-end logistical support and distribution of consumer brands that enter into the market, empowering them with high real-time data visibility, and reach. This vision resonated well with all the investors who have come on board”.

[2020 Outlook] Key logistics trends to watch out for this year