Funding in 2019: How Indian startups attracted investments despite several challenges 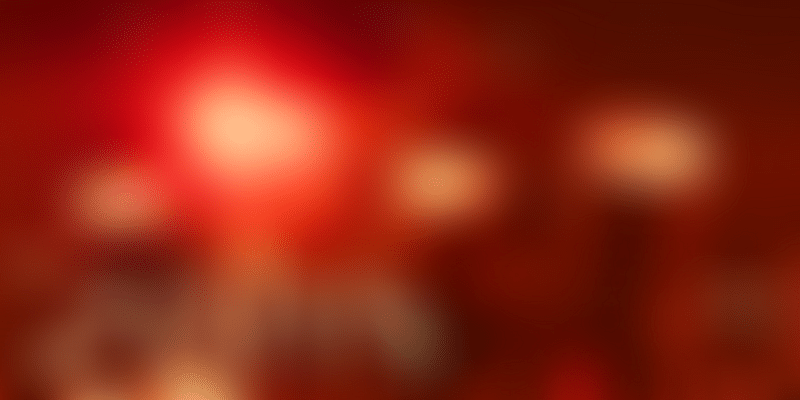 In 2019, Indian startups have shown they have what it takes to face economic and political events that have a bearing on their ability to grow and raise money. Innovative and disruptive ideas emerged the winner, with startup funding not slowing down last year, despite several challenges.

Steady funding activity despite several deterrents has displayed the tenacity of startups in 2019, a year fraught with many political and economic events. All through the year, despite the economic slowdown, the startup ecosystem maintained its momentum of raising funds from investors.

The calendar year 2019 was also marked by national election, regulatory challenges for cab aggregators, ecommerce, and e-pharma sector, and an unfavourable taxation system. It would not have been a shock if any or all of these factors put the brakes on the startup ecosystem.

But that was not the case. In fact, it was the other way around, with startups bucking the trend of the overall macro economy.

Data according to YourStory Research shows that funding in the startup ecosystem in the calendar year 2019 saw only a marginal fall of just 2.4 percent when compared to the corresponding period of 2018 (it is to be noted that for the purpose of this report, the data used was as of December 27, 2019).

The funding raised during this period amounted to $11.1 billion across 830 deals. The total funding raised by the Indian startup ecosystem in 2018 was $11.38 billion.

While equity funding deals managed to scrape through, debt funding, on the other hand, fell by nearly 41.3 percent in 2019, compared to the corresponding period in 2018. This fall also comes on the back of India witnessing a credit crunch sparked by defaults by NBFCs.

The trend also makes one question whether founders are getting increasingly cautious of how debt servicing is impacting their ability to achieve breakeven.

The top sector that attracted startup funding was fintech and financial services. Together, they mopped up $3.18 billion in 2019, making up 28.6 percent of the total funding amount.

Transport and logistics startups together were the second largest sector to garner fund of $1.99 billion in the year, constituting about 18 percent of the total funding.

With India aiming to reduce the logistics cost from the present 14 percent of GDP to less than 10 percent by 2022, logistics startups and the disruption they bring in will play a crucial role in this goal.

The GST rollout by the government has also brought significant changes in the logistics ecosystem that enabled startups to redesign their supply chain and maintain warehouses across different states.

We are yet to see data that shows if the GST implementation has indeed helped logistics startups in India.

Mobility startup companies aim to fill the gaps existing in public transport infrastructure by offering unique services like car pool, bike taxis, self-drive rentals. With the fall in the number of car ownerships and unsustainable urban traffic conditions, investors are betting big on the growth of these startups.

The number of mobility startups that raised funds also comes on the back of the government’s role in promoting and encouraging electric vehicles.

Earlier this year, the government announced Rs 10,000 crore in outlay for the second phase of the FAME (Faster Adoption and Manufacturing of (Hybrid) and Electric Vehicles) scheme for investment towards developing charging infrastructure.

As part of the National Electric Mobility Mission Plan (NEMMP) 2020, the Department of Heavy Industries and Public Enterprises had formulated FAME in the year 2015 to promote manufacturing of electric and hybrid vehicle technology and to ensure sustainable growth of the same.

Healthtech (healthcare as a sector is generally immune to slowdown) has seen a slight increase in its fund raise in 2019. The sector saw a fund raise of $175 million in 2019, compared to $102 million in 2018.

[Year in Review 2019] From a focus on AI to rise in regional language content, top trends seen in edtech

Another sector that saw a significant jump in terms of fund raise is agritech.

As per India’s GDP data, growth in 'agriculture, forestry, and fishing' hovered around two percent in the first two quarters of FY20. Agri GDP growth has been sliding since the beginning of 2018-19.

In the macro economy, core sector growth registered a contraction of 5.8 percent in October 2019, the second consecutive month of contraction with the September 2019 coming at (-) 5.1 percent.

Compare this to the cleantech sector in the Indian startup ecosystem. At $201 million, cleantech startups raised 57.5 percent less in 2019 than what they raised last year.

While 2019 was marked with a lot of funding activity, experts and investors believe that 2020 will be a far more cautious year in comparison. While the number of deals may not see much impact, investors will exercise restraint and caution while meeting startups, especially in the backdrop of WeWork’s IPO debacle.

[2020 Outlook] From voice search to game-based learning, trends to dominate edtech this year

Read more about the top investment trends in the Indian startup ecosystem in YourStory's Annual Funding Report for 2019, scheduled to be published later this week.