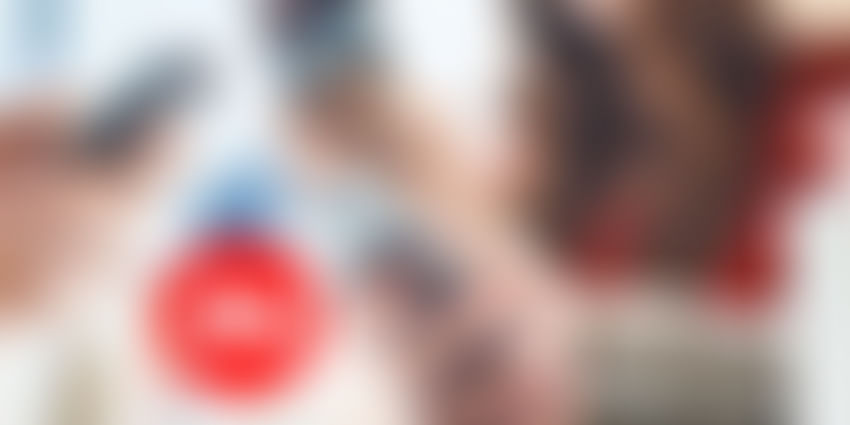 Reliance Jio is the latest tech company to join the UPI bandwagon.

India's largest telecom operator has rolled out a UPI payments facility for select users. This feature is available within the MyJio app, and can be obtained through an update.

However, unlike other UPI-led apps, users cannot utilise their existing UPI ids and will, instead, have to create a new Jio UPI id.

A Reliance Industries spokesperson YourStory reached out to was tight-lipped about the UPI rollout. "No comment on this," she said.

The facility is expected to launch widely by the end of 2020. At present, Jio network has more than 370 million subscribers, the highest in India.

Jio's entry into this space comes at a time when UPI transactions in India are peaking. In December 2019, the platform recorded 1.31 billion transactions, registering a seven percent growth over November.

A total of 10.78 billion UPI transactions took place through 2019, a growth of of 1.9X over 2018. Paytm currently leads UPI transactions, followed by Google Pay and PhonePe. With Jio's unprecedented reach, the pecking order could change sooner than later.

Besides its B2C services, Reliance Jio is also looking to tap into opportunities in the merchant payments space. Last year, it had launched a PoS device that allows merchants to accept cards and wallet payments from BHIM and Jio Money.  Once Jio UPI comes out of its pilot phase, we could expect it to be enabled at PoS terminals too.

Reliance has reportedly partnered with India’s largest FMCG company, Hindustan Unilever, to increase the adoption of devices among retail and kirana stores. Customers simply have to scan a QR code to pay for their purchases at the store.