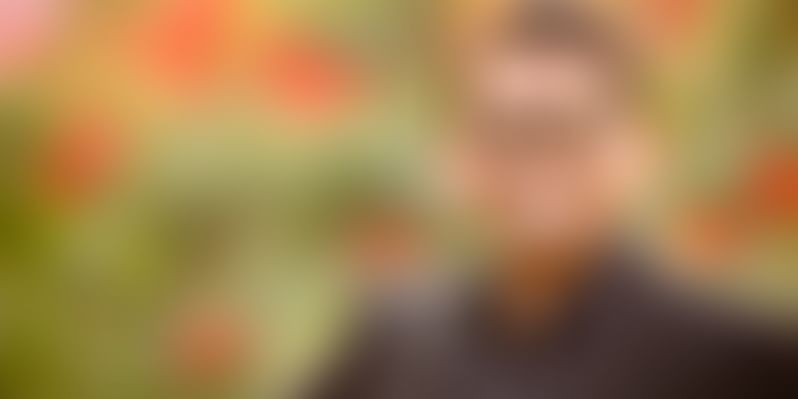 Invento Makerspaces has built Mitra, a humanoid robot that helps brands improve their physical experience and access with customers. The startup will use the funds to build and innovate new robot variants, and expand into new industries and verticals.

Mitra is a humanoid robot that helps various brands improve their physical experience and access with customers. It is capable of obstacle detection and seamless autonomous movement, along with speech synthesis in regional Asian languages like Sinhalese, Hindi, and Tamil.

According to a statement released by the company, Invento Makerspaces is planning to deploy the funds for Research & Development in building and innovating new robot variants and business expansion into new industries and verticals.

Mitra Robot is being deployed in about 50 different companies, including HDFC, Accenture, General Motors, Zomato, Suzuki, Morris Garages, and PVR, said the statement.

"Companies like Invento, which practice a culture of innovation, will spearhead India’s economic transformation. Invento is a pioneer of commercial and economically viable humanoid robotics in India, and its product ‘Mitra’ will be a game-changer in the way big brands interact with and service clients.”

Invento Makerspaces was founded by Balaji Viswanathan along with two others. The ‘Mitra 2’ was launched by PM Narendra Modi at GES 2017. The more advanced ‘Mitra 3’ was unveiled at the Consumer Electronics Show in Las Vegas this year.

Commenting on the investment, Balaji Viswanathan said, “We had excellent conversations with the Investors — MohitGulati from ITI Capital, RohitGoyal from Windrose Capital, Kevin Saboo (an angel investor) and Vikash Sharma from IC 1101. Even in the initial conversations, the investors showed a deeper understanding of our business and were providing specific recommendations on scaling up. It is essential that startups of our size not only look for money, but also the right expertise and connections from the prospective investors. We are lucky to have found the right grouping.”

Windrose Capital to invest over Rs 200 Cr in Indian startups