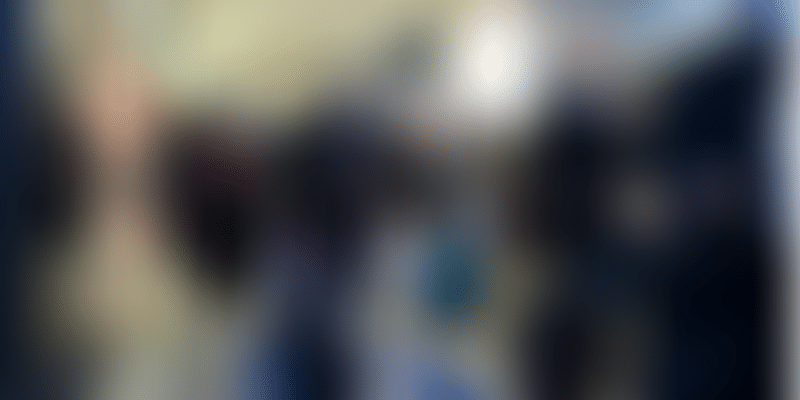 Amid growing concerns surrounding the Coronavirus outbreak in China, a new report indicates that the actual death toll might be much higher than what has been officially reported. As of Thursday morning, the death from the Wuhan epidemic was reported at 560, while another 28,000 people were said to be infected by the novel virus.

But now, a Taiwan News report suggests that the virus scare could be much more grave. Quoting an alleged leak from Chinese tech conglomerate Tencent, the report indicated that the total number of deaths from Coronavirus had already soared to 24,589, a figure that has astronomically higher than 300 officially confirmed deaths.

Even the overall number of confirmed Wuhan virus cases was vastly different, with the Tencent website allegedly listing a total of 154,023 cases, ten times higher than the official numbers. In addition to this, overall suspected cases were reported at 79,808 while the number of cured cases were said to be 269.

Again, an ominous difference, as the total number of cured cases according to official data for the day was 300.

According to Taiwan News, this data came from Tencent – the company shared it on its webpage titled "Epidemic Situation Tracker” – and the company might have accidentally revealed what could most likely be the actual extent of the Corona outbreak in China.

Minutes after publishing these statistics, however, Tencent is reported to have updated its webpage to reflect the official numbers as approved by the Chinese government.

News of the ongoing outbreak of coronavirus, according to WHO, was first reported from Wuhan, China, on 31 December 2019. Since then, the epidemic has spread to global shores as well, and has affected trade and travel across the globe.

To arrest the spread of this virus, several global giants and deep-pocketed entrepreneurs and businessmen have also come forward, donating a significant amount to aid detection, cure, and treatment of the outbreak.

Among these individuals and companies include some of the globally-recognized names such as Alibaba founder Jack Ma, the Bill and Melinda Gates Foundation, and Chinese tech companies ByteDance, Tencent, and Huawei.