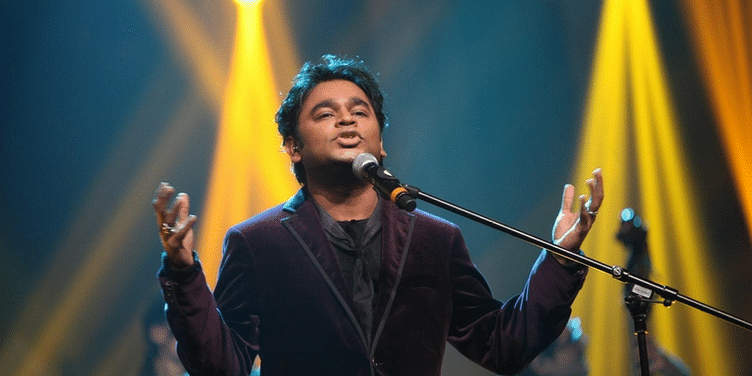 AR Rahman and Shekhar Kapur backed Qyuki is a data-driven media company, which discovers and invests in opinion leaders, helping them grow their audience, create content, and launch D2C brands

Backed by industry biggies like Shekhar Kapur and A.R. Rahman, Qyuki has built an online content ecosystem for artistes

Founded by Samir Bangara, AR Rahman, and Shekhar Kapur, Qyuki was incorporated on June 11, 2010, but the platform was re-launched in March 2014. It is a data-driven new media company which discovers and invests in India’s influential Key Opinion, helping them grow their audience, create content, and launch scalable Direct-to-Customers (D2C) brands.

“At Qyuki, we are creating a world of opportunity, where it doesn’t matter where you come from, but what matters is your creativity and the meaning one can derive from it. It’s a world where people can learn from established domain experts, showcase their creativity, and connect with like-minded people. Ultimately, they have the potential to become the brands of the future. This is a hub where I will create compelling content experiences such as Warlord and Animalocity."

Earlier last month, Info Edge, which owns companies including Naukri and Jeevansathi, announced in its stock exchange filings that it would be setting up IEVF, providing technology to create, market, and distribute innovative products and services that would benefit consumers at large.