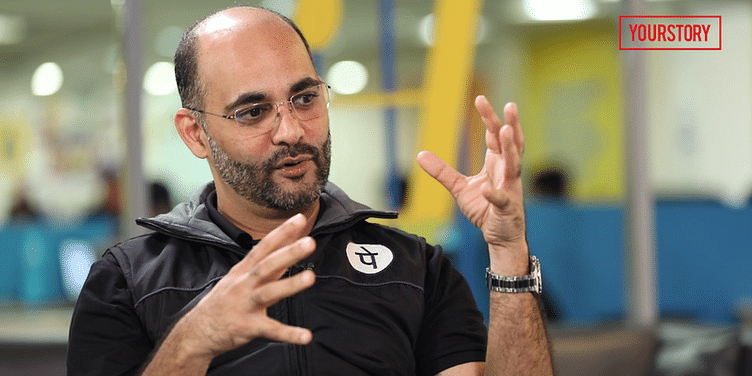 Flipkart-owned digital payments company PhonePe has raised about Rs 427.25 crore from its parent firm in another round of funding, according to RoC filings accessed by YourStory.

The resolution was passed on February 12.

In July last year, PhonePe had received fund infusion of about Rs 698 crore from its parent firm, while another Rs 585.66 crore was pumped into the company in December.

The latest fund infusion is expected to help PhonePe to compete against the likes of Paytm, Google Pay, Amazon Pay, and others in the burgeoning payments segment in India.

In February, the Bengaluru-based firm also set aside Rs 800 crore for brand marketing campaigns in 2020. This marks PhonePe’s largest-ever investment into marketing efforts to date.

In December last year, PhonePe said that it had crossed five billion transactions on its app. The company achieved this milestone owing to the reach and adoption of the platform across the country.

There have also been reports that Flipkart is looking at hiving off PhonePe into a separate entity, a move that would help the payments company raise funds independently.