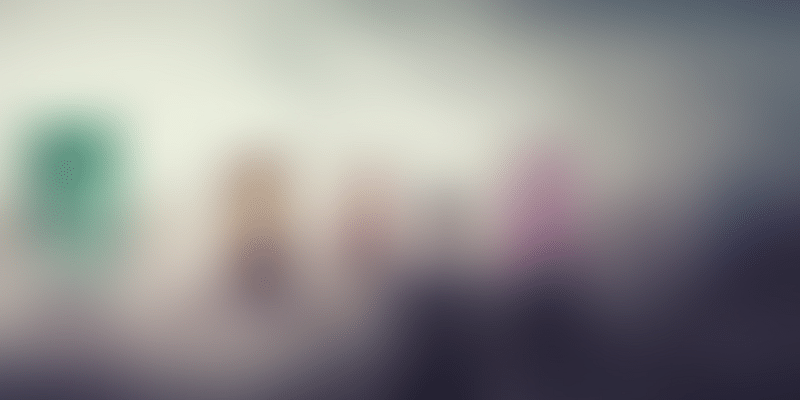 In this episode of #MatrixMoments, Avnish Bajaj, Founder and MD, Matrix India, talks about the difference between fundraising from angel investors and a VC.

For any early-stage startup, understanding when to raise funding and from whom is more important. From time, cheque size, leveraging the investors’ network, and guidance on how to raise the next round, in this episode of #MatrixMoments, Avnish Bajaj, Founder and Managing Director, Matrix India, gives insights and steps to follow while looking at fundraising at the seed stage.

To begin with, Avnish says, “Let me start off by saying I have been a founder before. Let me first give all the reasons not to raise money from VCs because in today’s day and age, you can Google this question and you will be inundated with a number of answers.”

Avnish says, these are different, but the basic knowledge is that seed stage cheques are smaller. VCs typically have a $300 million fund, so the first question is, will a VC spend time? The next question would be, since VCs have a very large fund, and if they do put in a small amount and things do not go well, will they write you off?

“Third question is, what happens if the VC doesn’t invest in your Series A? It is called the negative signalling effect. On the positive side, for angels, given that they are doing fewer investments, they are often domain experts. Somebody has done enterprise sales in a SaaS business, somebody is or has been a CTO or a marketing expert, and they have very specific domain expertise which a VC may not,” says Avnish.

He adds that many founders have also told him that VCs will get too much money and hence lose financial discipline.

“They say, ‘I want to be in that zone where I am being stressed out or even the investors may want the founders to be in that kind of a zone,” cites Avnish.

While angels are investing their own money, VCs are largely investing Limited Partners’ (LPs) money. Does that change the dynamics? Does the VC put performance pressure too early in the lifecycle of a business?

So, it does seem like a no-brainer to choose angels in the seed stages. But then, several institutional investors like Matrix Partners too are investing in early-stage seed rounds.

“I believe in co-existing with angels. Founders do have the option of taking angel funding along with VC funding. Try picking two, three, or four key angels that you think can be very helpful, and also take money from a VC,” says Avnish.

Explaining this, Avnish says, for a fund like Matrix, there is no difference between a Seed investment and a Series A investment.

The idea is how does a founder change between seed and Series A? And why should a VC wait if they have seen merit in a founder?

I want to get into business with them. If the investment firm is willing to give the same time commitment that angels can give, there is no harm.

Taking Matrix’s example, Avnish says: “The full team has bought it. It is where you get the full conviction on time, and to me that’s non-negotiable.”

Are you in it for life?

The next concern is of the signalling effect. Avnish says, there are three states possible after you raise money.

One, either the business is doing really well, and so, you do not care whether we invest or not because there will be 10 other people.

“Second is the business is not working. Maybe by that time, you would probably give up, right? These two edge cases don’t really matter,” adds Avnish.

Fortunately, or unfortunately, it doesn’t end up with these cases. Close to 70 to 80 percent cases are in the middle and unclear stage.

“The question the founder should ask themselves in this stage is - Do I want to put in my life - more of my life into this? and will a VC put in more money?,” he says.

Generally, if a founder is willing to put their life into it, VCs like Matrix will be willing to put more money into it. Now, the question is, do VCs tend to put performance pressure? If it is pressure, you should actually have that discussion upfront. VCs do expect more discipline, not financial, but in terms of tracking to product-market fit (PMF) and what are the milestones.

[Matrix Moments] If you have a real business, it should continue to grow without marketing: Avnish Bajaj