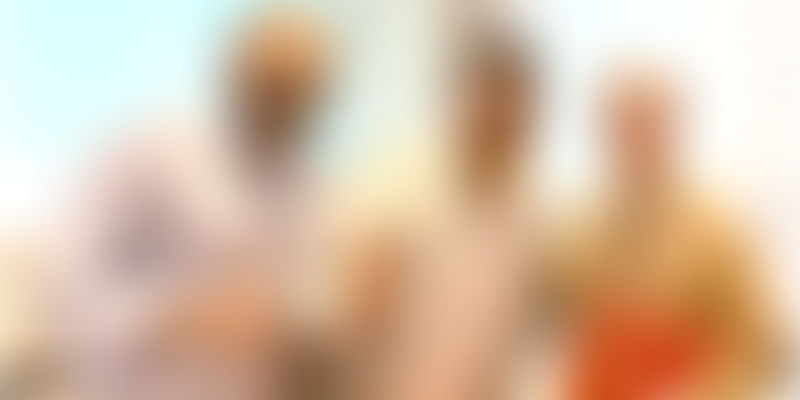 In addition to the users, PayPay also claimed it has over 1.94 million merchant partners and local stores in Japan, who have embraced the payments platform and its QR code-based solutions

In October of 2018, Paytm launched PayPay Corporation, its joint venture with SoftBank Corp (‘SoftBank’), Yahoo Japan Corporation (Yahoo Japan). The joint venture aimed to promote broader use of cashless payment in Japan and to provide highly convenient digital payment services to both consumers and affiliated stores.

Paytm launches payments platform PayPay in Japan, along with Softbank and Yahoo Japan

To give a context, in August 2018, PayPay claimed to have 10 million users, and added another 15 million over the last seven months.

In addition to the users, PayPay also claimed it has over 1.94 million merchant partners and local stores in Japan, who have embraced the payments platform and its QR code-based solutions.

"PayPay's success is a testament to Paytm's ability to leverage its technology and business knowledge to expand globally. Just like India, Japan has embraced digital payments, which has helped our user numbers jump from five million to 25 million in a matter of months. It’s amazing that Paytm is responsible for the mobile payment and cashless revolution in Japan after radically transforming the Indian digital payments landscape.”

Paytm, in a statement, also stated that it is also leveraging its new product suite involving - All-in-One QR Code and the All-in-One Android POS, to power payments on the PayPay platform to millions of merchants in Japan via its QR-code and Barcode-based technology.