How fintech startups drive adoption of digital payments in Bharat 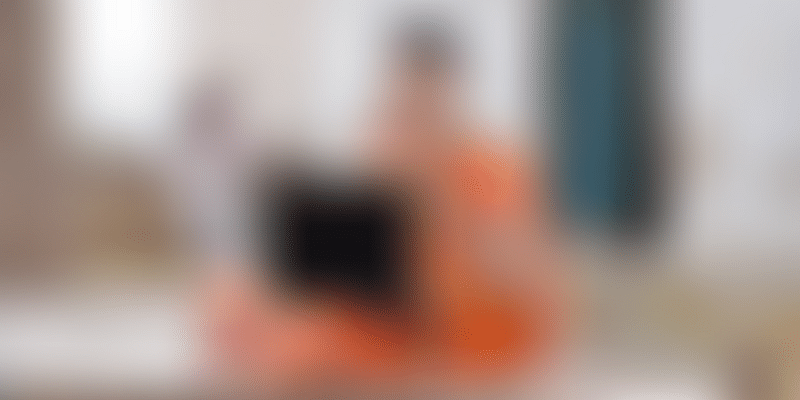 Government-led initiatives such as ‘Digital India’ have played a pivotal role in the increased acceptance of internet-based services in Bharat and growing adoption of services from fintech startups.

Since its inception, the Digital India vision has disrupted the lives of many, attempting to bridge the gap between Bharat and urban India. While the country has made giant strides in enabling internet access to its population, large disparities in internet usage persist across geographies.

Only 20.26 percent of rural and 64.84 percent of the urban Indian population have access to internet-based services, reveals ET statistics. There are multiple factors that are preventing new users from coming online and making transactions through digital modes. As a result, heavy dependency on cash is still prevalent across small towns and villages in India.

Acceptance of digital payment methods remains low, rendering large segments of the population unbanked. This begs the question – how do we address this rural-urban gap and pave the way for increased adoption of digital payments? The answer lies in the concerted efforts of fintech startups.

Fintech: Bringing the bank to the underserved

The digital payment landscape in India has grown up and grown out, and is steadily moving forward from its nascent stage. There are prominent changes in the technologies related to the bill payment sector and financial transaction, with pervasive mobile apps and websites gaining more ground.

However, most of the fintech giants tend to overlook the underserved segments of the population, only concentrating on the urban quantum. Against this backdrop, the need of the hour is a solution that offers both the convenience of technology and the ease of use of cash.

Mobile vans comprising mini ATMs and bill payment kiosks can be a low-cost yet secure way to bring the benefits of digital banking to the remotest corners of India while eliminating the need for high internet connectivity or any particular hardware. This, if implemented across the country, can be a boon for the underserved segments of the population.

Let’s see how it works.

The bill payment kiosk accepts cash as a bill payment mode and makes the transaction digital, in addition to accepting credit/debit card payments. The mini ATMs, on the other hand, enable users to withdraw cash without having to visit the bank’s physical branch. Moreover, this entire process takes place in real time, thus ensuring security.

While one may wonder about its viability, new-age fintech players are leveraging their technical expertise and partnering with major banks to further this model in India. It is, therefore, a win-win situation for both the involved parties – rural dwellers can have easy access to banking facilities and other financial services, whereas banks can expand their reach to the hinterlands of India.

Home to over half a billion internet subscribers, India has fast emerged as a prominent digital economy. With the increased availability of budget smartphones and cheaper data plans, the nation is leading the digitalisation race, trailing behind only China.

Government-led initiatives such as ‘Digital India’ have also played a pivotal role in the growing acceptance of internet-based services among the masses. Although the progress has been rather slow so far, the country is likely to experience a faster, large-scale adoption of digital payments in the coming years.

Non-cash transactions are growing at CAGR of 12.7 percent, states a recent report by KPMG. The report, titled Fintech in India - Powering Mobile Payments, further reveals that the number of merchants accepting digital payment modes in India has gone up from just 1.5 million in 2016-17 to over 10 million in just a couple of years.

The numbers speak for themselves – more and more Indians are taking to the digital modes for any financial transaction, be it bill payment or purchasing products. 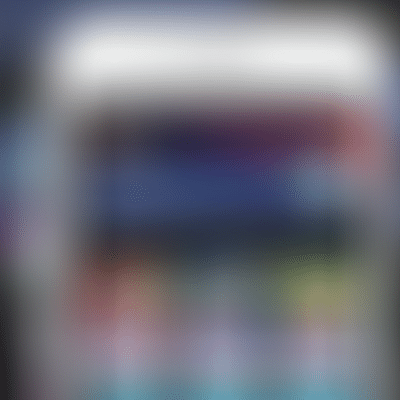