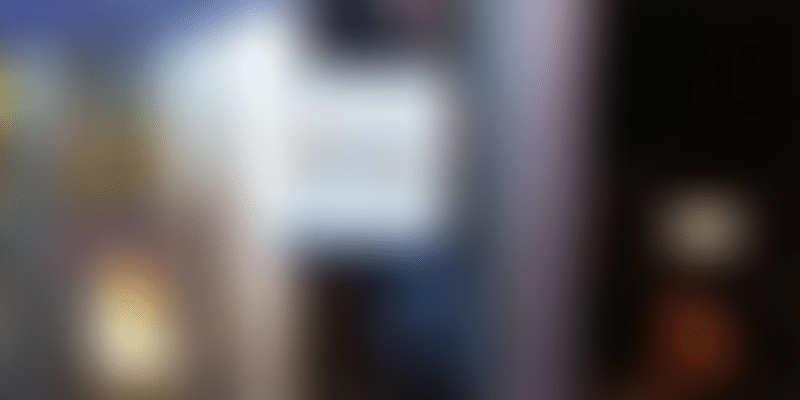 UPI payment leader Google Pay clarified that turning off the 'check account balance' feature will not impact UPI payments on its platform.

With ﻿PhonePe﻿ facing outage, UPI payments leader Google Pay tweeted that it is temporarily turning off ‘check account balance’ feature on its app.

It added that it will be turning it back on shortly, and that this will not affect normal UPI payments on its platform.

Paytm and PhonePe play 'tongue and cheek' on Twitter, as the latter faces UPI outage

Just yesterday, capital-starved Yes Bank was placed under moratorium by the Reserve Bank of India (RBI), which also extended to its banking handles (YBL), affecting its digital partners significantly. Further, all net banking transaction facilities have also not been operational since last evening.

This had a major impact on Bengaluru-based payments platform PhonePe, which rides on UPI rails and counts Yes Bank as its exclusive banking partner for UPI transactions.

According to industry sources, Google Pay, run by global search behemoth Google has followed a multi-bank approach for its UPI payments counting ICICI Bank and others as its digital banking partners.

The Yes Bank outage also has had a small impact on Google Pay's UPI platform. However, following a stringent multi-bank approach saved the global technology behemoth from a major outage of the likes that PhonePe and ﻿BharatPe﻿ are currently facing.

The two biggest UPI players in the country – ﻿Paytm﻿ and PhonePe – took a jab at each other on social media platform Twitter earlier today, following PhonePe announcing its outage.

Picking on the opportunity, Paytm Payments Bank tweeted to PhonePe inviting it to leverage the Paytm Bank UPI platform, considering its huge adoption and ability to scale seamlessly.

Not one to be left behind, PhonePe in its response took a jab at Paytm Payments Bank stating that if its UPI handle was so 'seamlessly scalable', they would have incorporated it long back.