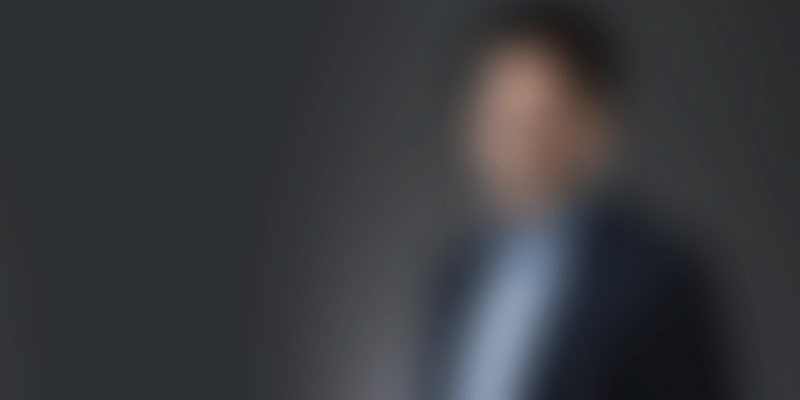 Billionaire industrialist Kumar Mangalam Birla is the chairman of the Aditya Birla Group, one of the largest conglomerates in India. We bring to you 11 quotes by the commodities king to keep you going when the going gets tough.

Industrialist Kumar Mangalam Birla was born into a generations-old business family in Kolkata, and was groomed to become a successful entrepreneur from the beginning.  After completing his graduation and becoming a chartered accountant, he completed his post-graduation from London.

When Birla was 28, he had to take over as the chairman of the Aditya Birla Group in 1995, following the death of his father, Aditya Vikram Birla.

His father’s death came as a shock, and Birla faced a lot of skepticism regarding his inexperience. But he refused to be let down by these challenges. During his tenure as the chairman, the group's annual turnover increased from $3.33 billion in 1995 to $48.3 billion in 2019. His company’s interests span from cement and aluminium to telecom and financial services.

His daughter, Ananya Birla, is the founder of Svatantra Microfin, a company that provides microfinance to women in rural India. She is also the founder of a global luxury ecommerce platform CuroCarte, and is the co-founder of mental healthcare services provider Mpower.

Here are 11 quotes by the 52-year-old Indian billionaire industrialist to help you stay motivated each and every day.

“The one important factor that keeps me going is the kind of people I work with.”

“First create jobs, and then provide skills to people.”

“Well, I think the golden rule I can think of is the fact that you must follow your passion and do something that's close to your heart. And I think that that's very important, well, to be successful and to be happy.”

“It's not a good idea to always look for new frontiers, especially when you have opportunities in your existing businesses, in your own backyard.”

“Failure is not fatal, it’s inevitable. If you don’t fail, it perhaps means you aren’t taking enough risks.”

“We all fail. We all make mistakes. The key is to not be oblivious to the mistake. When you make a mistake, you have three choices: You can be in denial, you can let it cripple you, or you can acknowledge the error, take swift corrective action and learn from it.”

“I think a leader has many roles to play. So, you know, one role is that of incubating talent; the other is that of being a strategist. It's a very interesting job I've got.”

“Being a conglomerate, each of our businesses has a different challenge; the business landscape is different for each business. It makes it challenging as well as exciting.”

“If you cannot collaborate, you cannot succeed. The joy of accomplishing something as a team is far greater than any individual achievement.”

“Individual brilliance can only take you so far. From business to any other field of activity, teamwork is the key to success.”