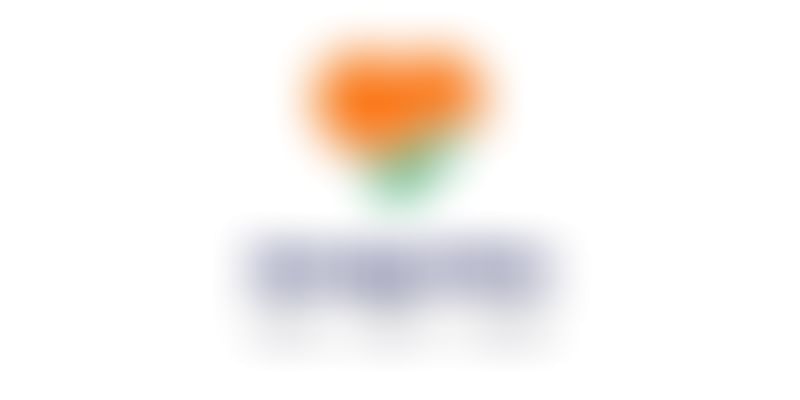 Aarogya Setu app alerts people if any known or person in their vicinity has tested positive for the novel coronavirus.

Prime Minister Narendra Modi in his address to the nation on April 14 had appealed to the citizens to download the app.

The death toll due to coronavirus rose to 377, while the number of cases in the country climbed to 11,439.

Aarogya Setu app alerts people if any known or person in their vicinity has tested positive for the novel virus.

District administration has been asking all educational institutions, departments, etc., to push downloading of the app.

The app was developed under a committee set up by the Prime Minister's Office with an active involvement of Niti Aayog and Ministry of Electronics and IT.

According to sources, Tata Consultancy Services is working on testing and some of the other aspects, while Tech Mahindra and the Mahindra Group is working with the committee on the next version of this application and leveraging next-generation technologies like artificial intelligence (AI), machine learning (ML), data science.

Tech Mahindra is also working on expanding the reach of Aarogya Setu to all types of phones.

The current version of the Aarogya Setu app is fit for use on smartphones only.

The app supports a host of Indian languages, including Hindi, Gujarati, Marathi, and English, to help the diverse population across states gain access to crucial information with ease.

Developed by an extraordinary team of young engineers, the app is a unique example of the nation’s young talent coming together, pooling resources and efforts to respond to a global crisis.

In just three days since its launch, the Aarogya Setu app has notched up five million downloads on the Google Play Store; it is occupying the top spot in the Health and Fitness, and the free apps' sections.