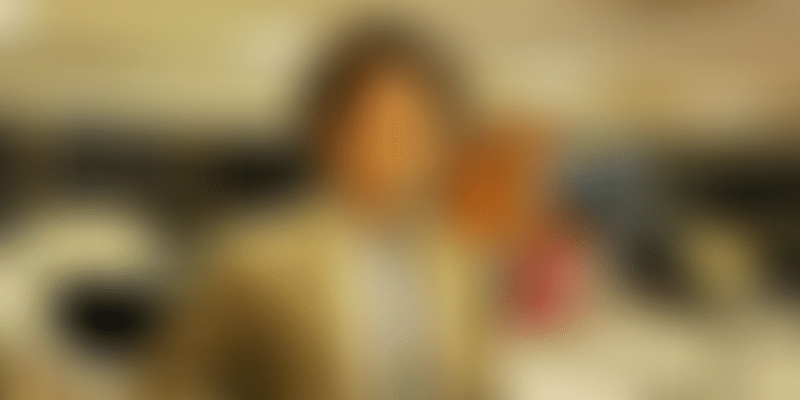 As per the filings, BankBazaar has issued 12,337 Series D1 Compulsorily Convertible Preference Shares at an issue price of Rs 4,611.2 per share to Amazon, amounting to Rs 5.68 crore.

Chennai-based online financial services marketplace BankBazaar has raised Rs 29 crore as part of its ongoing Series D round from existing investors, including ﻿Amazon﻿, ﻿Sequoia Capital﻿, and ﻿Walden SKT Venture Fund﻿, according to the RoC filings accessed by ﻿YourStory Media﻿.

As per the filings, BankBazaar has issued 12,337 Series D1 Compulsorily Convertible Preference Shares at an issue price of Rs 4,611.2 per share to Amazon, amounting to Rs 5.68 crore. Walden SKT Venture Fund has pumped in Rs 7.1 crore, while Sequoia has infused Rs 2.6 crore into the startup.

The funding comes more than two and a half years after the global credit rating agency Experian had led a $30 million financing round into the startup. So far, it has raised a total funding of more than $110 million.

BankBazaar claims to register 40M users, aims to be EBITDA profitable by March 2020

Founded in 2008 by Adhil Shetty, Arjun Shetty, and Rati Shetty, BankBazaar is an online marketplace which gives customers instant customised offers on loans and credit cards. It also provides free consumer credit score on its portal and has partnered with over 50 financial institutions in the country.

BankBazaar competes with the likes of SoftBank-backed PolicyBazaar and Accel-backed Coverfox.