Coronavirus: Yatra.com to provide free bus service for 3,500 UP migrants in Delhi, Gurugram 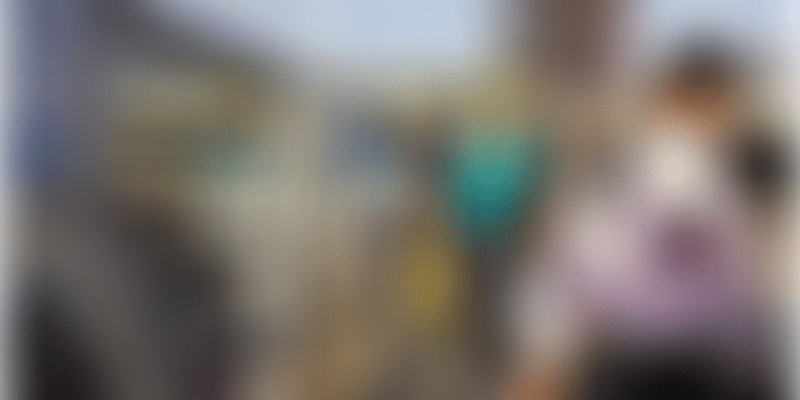 Starting May 22, the bus service will operate to multiple destinations in Uttar Pradesh, amid nationwide lockdown triggered by the coronavirus pandemic.

Online travel solutions provider Yatra.com on Friday said it has partnered with the administrations of Delhi and Gurugram for ferrying over 3,500 migrants to various parts of Uttar Pradesh "free of cost".

Starting May 22, the bus service will operate to multiple destinations in Uttar Pradesh, amid nationwide lockdown triggered by the coronavirus pandemic, Yatra.com said in a release.

Coronavirus impact: Free food grain to be made available for migrant workers

"Yatra.com has partnered with the Delhi and Gurugram administration to provide free bus services for migrant workers in the city," the release stated.

Under the tie-up, the online travel firm is currently providing 150 buses, which will operate from different transit points in Delhi and Gurugram to various places in Uttar Pradesh over the next few days, with plans to safely ferry over 3,500 migrant workers, it said.

"We have provided the Delhi and Gurugram administration with up to 150 buses to transport migrant labourers to their hometown. This is a complex problem of immense magnitude which despite their best efforts the local administrations cannot solve on their own, said Dhruv Shringi, Co-founder and CEO, Yatra.com.

In another initiative, around 7,500 migrant workers were sent to various parts of the country through 210 'Shramik Special' buses of the Rajasthan State Road Transport Corporation (RSRTC) in the last four days, an official said on Thursday.

RSRTC Chairman Naveen Jain said a maximum of 129 buses have been sent to Uttar Pradesh, 40 to Madhya Pradesh, and 31 buses to Uttarakhand to cities like Hathras, Mandsaur, Shivpuri, Morena, and Haridwar.

He said three buses have been sent to Shimla in Himachal Pradesh and about 100 workers of Rajasthan were brought back.

Fifty buses will be sent to bring stranded labourers in Delhi, and these buses will leave Delhi in a couple of days with workers of different districts of Rajasthan.

Three buses from Pratapgarh depot have reached Yavatmal of Maharashtra to bring 95 labourers of Rajasthan. Similarly, buses are being run to bring 36 workers of Bikaner's Nokha from Surat and drop 32 workers to Surat, Jain added.