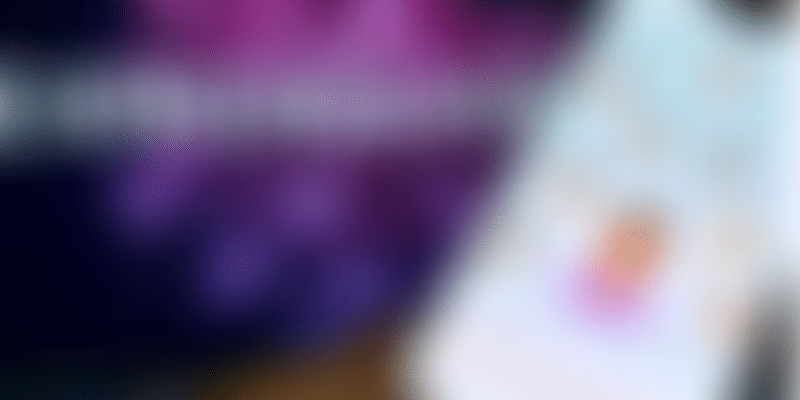 The Centre has made the app mandatory for government employees to bolster efforts to fight the COVID-19 pandemic.

Aarogya Setu, a government app developed for tracking COVID-19 patients, retained its position as one of the top 10 downloaded mobile apps in the world in May, NITI Aayog CEO Amitabh Kant said on Saturday.

The Centre has made the app mandatory for government employees to bolster efforts to fight the COVID-19 pandemic.

"Aarogya Setu is one of the top 10 downloaded mobile apps globally since launch, and second month in running. India has led the way in effectively leveraging technology to combat the COVID-19 pandemic," Kant said in a tweet.

Prime Minister Narendra Modi, in his address to the nation on April 14, appealed to people to download the app, which alerts people if any known person or person in their vicinity has tested positive.

The app was developed under a committee set up by the Prime Minister's Office, with the active involvement of NITI Aayog and the Ministry of Electronics and IT.

Back in May, the Aarogya Setu app reached 100 million users. Launched on April 2, it has reached the milestone in little more than a month, becoming one of the fastest-growing apps in any category across the globe.

Aarogya Setu is available on Android and iOS devices as well as in feature phones through a USSD (popularly known as a 'feature code') system. The app is available in 11 local languages, besides English and Hindi.

Despite the relentless push from the government and state authorities, Aarogya Setu has come under attack from security researchers and even opposition parties for the privacy risks it poses. Cybersecurity analysts have even called on the Indian government to make the application open source.

Following this, the government announced opening the source code of its coronavirus tracking app, for scrutiny by the developer community to address privacy concerns and launching a bug bounty programme for finding security flaws.

Amitabh Kant asserted that no other government contract tracing app in the world has been open source at this scale.