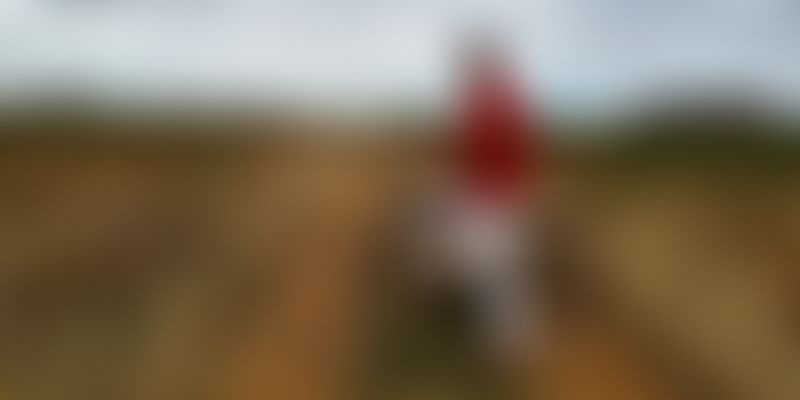 Amidst the COVID-19 pandemic, SaaS company Zoho is experimenting with 10 village offices across Tamil Nadu, where its staff will be able to access its feeder offices.

In the southernmost part of Tamil Nadu, near a tiger reserve in Mundanthurai, and the cities of Tenkasi and Tirunelveli, is a village where Zoho Corp Founder Sridhar Vembu has been trying to pull off the unexpected for the last nine months.

While his vision of making engineers work in rural regions, or “closer to their homes” was in the pipeline for years, the coronavirus pandemic only sped up Sridhar’s plans.

At present, the SaaS company is experimenting with 10 villages in Tamil Nadu, where 200 of its engineers – 20 in each village – will collaborate and build software for the world. These feeder offices are situated 20-30 kilometres away from their hometowns.

On a video call with YourStory, Sridhar Vembu walks us through the village that he has chosen to stay in. Without disclosing the name of the village, he tells us that he teaches Math and Science at the village school. On this day, he explains the harmful effects of plastic on the planet, telling his students that every living being is made up of carbon, including humans.

Once the class is over, the Zoho Corp founder sits under a tree, just like a farmer would do after tending to his crops, and says,

“I am encouraging every engineer in Zoho to spend time in farming and teaching.”

The experiment in Tamil Nadu villages was conceived after a recent survey was conducted in Zoho Corp. The company found that a little over 40 percent of its total employees — around 3,500 people — said they would like to work closer to their hometowns.

This nudged Sridhar to pursue his lifelong dream of moving his employees closer to their villages. Over the last two years, the founder set up a customer support centre in the town of Renigunta in Chittoor District, Andhra Pradesh. Its 120 member staff is from the local community, who live in villages and towns close to Renigunta.

With the coronavirus pandemic disrupting schools and offices, many of Zoho's employees working in Bengaluru and Chennai decided to move back to their hometowns. In fact, the company also encouraged its employees to move back home days before the nationwide lockdown was announced on March 24.

“Everyone says rural talent is not world-class. But I am sure they don’t realise that everyone comes from smaller towns and villages to work in cities, including engineers. Now, an engineer working on global projects can sit out of his village and support global companies. Once this happens, imagine how people can save more, remain healthy, and maintain a work-life balance. Remember, living close to family and friends is also good for mental health. So these feeder centres of Zoho will get people together and will ensure that there is a chance to work for a global company,” Sridhar says.

As he walks across a paddy field in the village, Sridhar adds, “The biggest mistake, over the generations, has been the abandonment of traditions to take on large cycles of debt to live in cities. Now, by living close to their towns, they can get back to farming, serve their temples, mosques, and churches, and continue their regular work. Their children can be homeschooled, and the concept of schooling itself will change going forward.”

Once the work in the first 10 villages gets underway, Sridhar says similar models will next be adapted in two villages in Kerala, and one in Andhra Pradesh. He adds that if successful, this model could be replicated by other companies for their employees.

Not just in India, but Sridhar is going to adopt the model in Mexico (Queretaro), the US (Austin, Texas), and Japan.

“One just has to go and visit the Bay Area and see how people are living at a place closer to their hometowns. The pandemic has shown us that people will want to be close to their families and friends,” the founder says.

Sridhar is a follower of the Advaita philosophy. According to the it, life constantly tests ones inner strength on the basis of social justice and equality.

“The world is currently talking about artificial intelligence (AI) because some people believe humans can be replaced. If that is the case, then there is no social vision of that particular company, especially when you believe people can be replaced. India needs to learn to bring symmetry, which is a higher notion than the word ‘balance,’ back to its villages and small towns because Indian towns are not exporting high-value products. They sell commodities to cities, and have, therefore, not been able to be competitive. India has to become inclusive if its Atmanirbhar plans should come to fruition. Policies should stop focussing on large cities and consumption alone,” Sridhar adds.

Towards the end of our interaction, Sridhar showed us his small office, and how he works with his engineers to build video-based collaborative tools. Besides work, the founder says that he also plays cricket with the village kids.

Sridhar believes that 'village offices' would be the 'future of work,' as village economies begin to prosper. 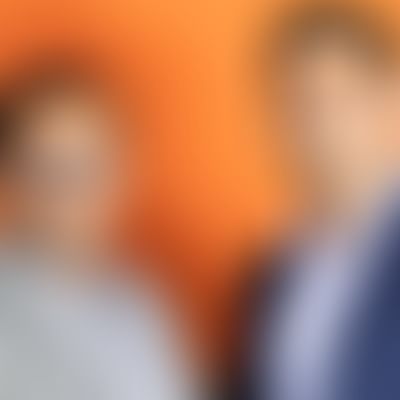 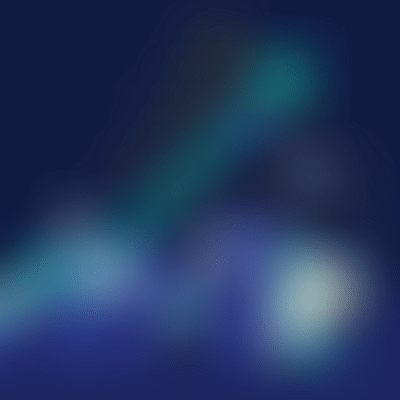