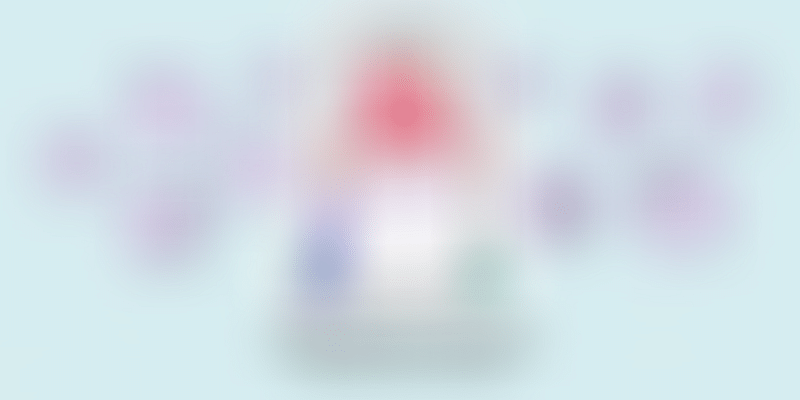 Launched by the team behind productivity app Sorted AI, document scanner app Kaagaz Scanner aims to plug the gap left behind by CamScanner after the Chinese app ban.

The Indian government’s decision to ban 59 apps with Chinese links, citing “emergent threats” to the country’s sovereignty and national security, has turned the tide for many Indian apps. And as TikTok, CamScanner, UCBrowser, and ShareIt were banned, the spotlight turned on made-in-India alternatives.

Enter Kaagaz Scanner, which was built by Gurugram-based Ordenado Labs and was launched just a day after the ban. The app aims to replace CamScanner, which allows iOS and Android devices to be used as image scanners.

Ordenado Labs, which was started in 2019 by IIT alumni Snehanshu Gandhi, Gaurav Shrishrimal, and Tamanjit Bindra, is the startup behind productivity app Sorted AI, which aims to simplify your life. The app works like a smart personal assistant and helps in organising notifications, notes, reminders, classifying personal documents, etc.

The startup is incubated at NASSCOM 10,000 Startups Gurgaon, and was a part of the Axilor Ventures Accelerator Winter 2019 cohort.

Gaurav Shrishrimal, Co-Founder of Ordenado Labs, in a Linkedin post, said that the team at the startup “built Kaagaz Scanner as a side project after the call of our Prime Minister for Vocal for Local and Atmanirbhar Bharat”.

As soon as the founders heard of the ban on 59 Chinese apps, they started pushing the app in their WhatsApp groups and social media feeds.

“We were damn lucky to be picked by a few big influencers which gave us the initial push and that, coupled with a simple, easy-to-use product, started increasing our install numbers,” the post read. Within a day of launch the app crossed the 100,000-download mark, and “damn it was a feeling which all three of us were craving for”. At the time of writing the app seemed to have crossed four lakh users.

No Sign In Required
No Ads & Watermarks
Completely FREE

The startup takes pride in being the first Indian document scanner app that turns your phone camera into a PDF Scanner. We decided to check out the app and see if we could scan our documents with ease or not.

Let us explore the app. It is simple and easy to use. Just download and start using it without creating an account. .

The homepage has a ‘plus’ sign at the bottom right, which lets you get started and scan your documents, bills, business cards etc. with one tap. Keep the document on a flat surface, take a picture, adjust the edges, choose the scan mode, and your document is ready. Apart from clicking a photo of the document, you can also add a file from your gallery. The same adjustments - edges, filter, crop etc - are also available.

You can also create a PDF with a mix of gallery docs and images and documents scanned by Kaagaz Scanner.

We like the output quality, especially the “magic colour” option, which brightens the document and makes text bolder and clearer. The scanner also allows three screening modes: black & white, colour scan, and grayscale. A user can scan multiple documents at once to share just one PDF instead of numerous scans.

The app is so easy to use that even a feature phone user can use it.

Kaagaz Scanner has ratings of four or more on Google’s App Store, but reviews suggest that the app needs more editing options. We agree. But, since the app is new, we expect more features such as editing tools, sharing documents as an image, and more in the near future.

The app does not only stand out because it is made in India, but also because it exceeds the quality provided by CamScanner. No sign-in required, no ads, no watermarks, and free. What else could you ask for?

We recommend the app, especially at a time when most of us are working remotely and might need to scan a document or bills to send to office administrators.