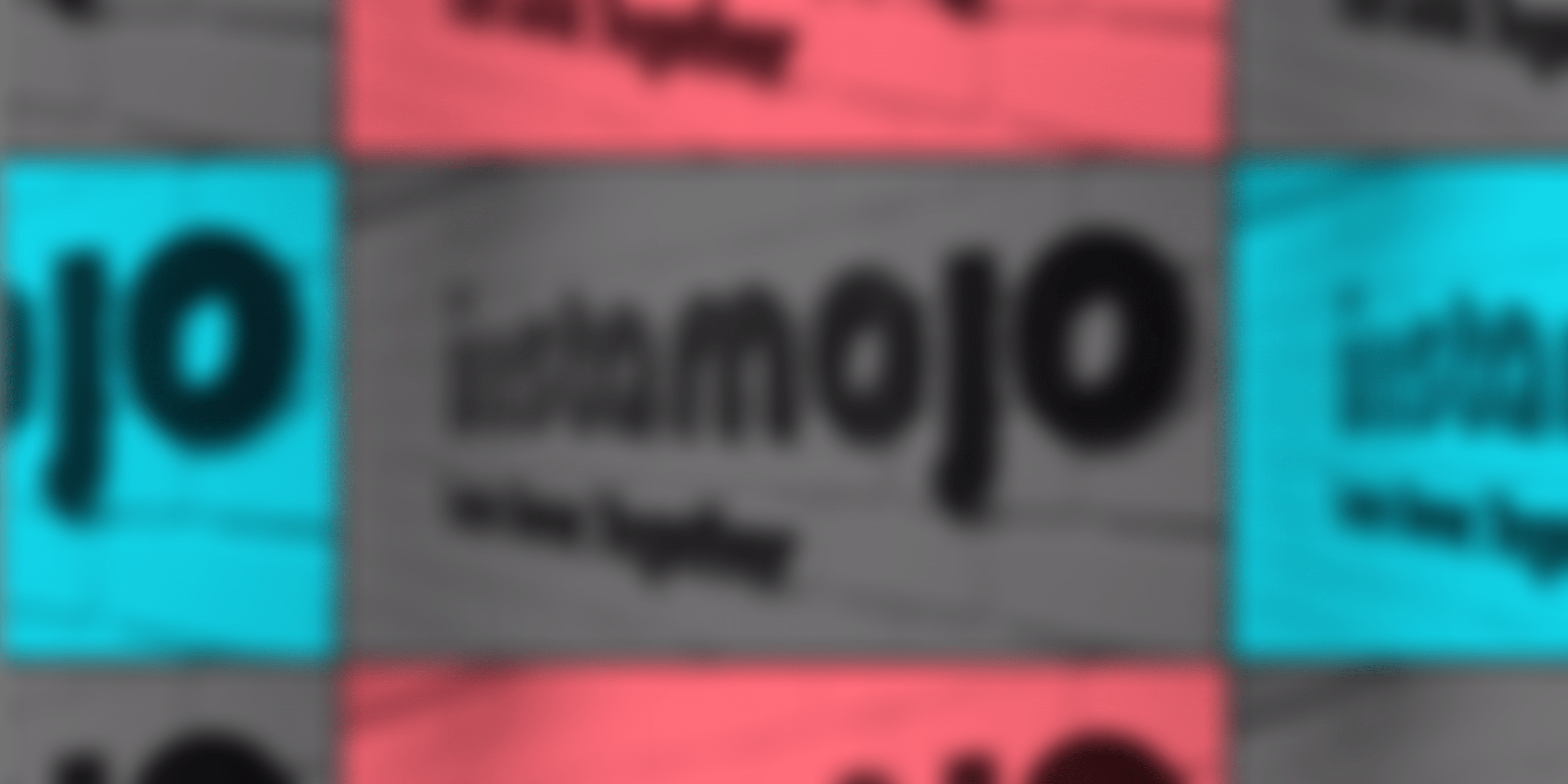 Instamojo on Monday said it turned profitable in the first quarter of 2020 after its revenue hit record high, led by high gross merchandise values in categories such as food retail, edtech, financial services, and events.

The payments processor and ecommerce platform said its gross margins, which also hit an all-time high, were above 60 percent in the quarter ending June 30. Sachet loans and mojoXpress shipments were at their highest levels too.

"This now allows us to double down on low-probability, high-impact areas more than ever. Excited about our roadmap and journey ahead," said Sampad Swain, Co-founder and Chief Executive Officer of the Bengaluru-based startup, on Twitter.

"Towards the end of March this year, we witnessed some unexpected developments in the form of the Yes Bank moratorium and the implementation of national lockdown... The impact of these events was felt on our business too and the days to follow saw a drastic dip in numbers," Sampad told YourStory.

"However, mid April is when the business started picking up, given that small business owners gradually started warming up to the fact that moving online was the only way to business revival, and this was when our platform also saw a sudden spike in the growth of microbusinesses," he added.

In his tweet, Sampad quipped that UPI payments, in particular, were growing very fast and becoming the 'new normal' for people in India. He added that the pandemic has forced MSME and merchants to move online, creating huge demand for lending, payments, and ecommerce.

This now allows us to double down on low-probability, high-impact areas more than ever. Excited about our roadmap & journey ahead 🚀🎉🥳 pic.twitter.com/ateumQI5yZ

In light of the coronavirus pandemic which has crippled the MSME sector in India, Instamojo recently launched InstaCash, a feature that enables merchants to gain instant access to working capital, and ensure business continuity.

Several MSMEs have been reporting near-zero revenues because of a lack of funds to recommence production after lifting of the lockdown.

Instamojo said it aims to empower MSMEs through digitisation via its InstaCash initiative, address key challenges, and facilitate smooth operations so that the sector can start functioning smoothly again.

Looking ahead, Sampad said having achieved profitability, the company is hoping for the best, adding:

"We need to understand that the ongoing situation is not permanent and was unexpected. As a business it is essential that we are prepared to face any change in terms of demand or consumer needs and ensure timely delivery of solutions."

Founded by Sampad, Akash Gehani, and Aditya Sengupta, Instamojo in 2018, the startup revamped itself into a financial services player. It diversified into providing logistics and lending products for MSMEs, named MojoXpress and MojoCapital, respectively.

In 2019, the startup, which hosts over one million merchants on its platform, launched ‘CreditBook’ – a digital khata to help digitise transaction records. It has also started Priority KYC, an initiative to help MSMEs set up their store online in less than five minutes. Through this initiative, new merchants on the Instamojo platform can get KYC documents approved within 24 hours of uploading.

The startup has raised a total of $8.4 million in funding over six rounds, so far, according to data aggregator Crunchbase. Its latest fundraise was in March 2020.