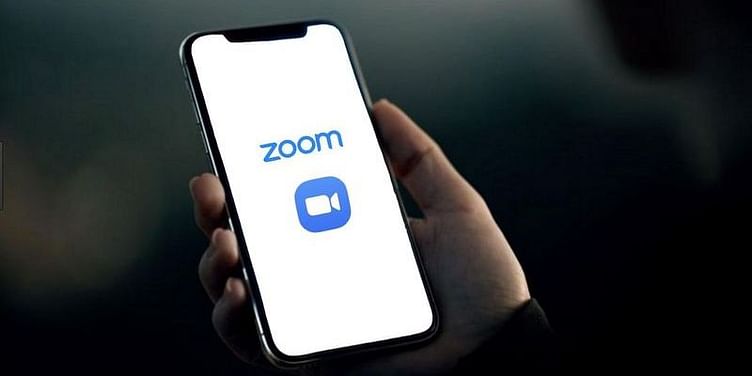 Video conferencing technology platform Zoom is ramping up its operations in India amidst speculation over its origins and security.

Silicon Valley headquartered Zoom is ramping up its India operations with the launch of a new technology centre in Bengaluru, which will be its new innovation hub. The company will also be hiring "extensively" in India over the next few years.

In a virtual press conference this morning, several top executives at Zoom — 75 percent of whom were of Indian origin — shared that the enterprise software platform had grown its free user base by a staggering 67X in India between January and April 2020.

The company will now be hiring "extensively" in India across divisions such as R&D, DevOps, security, IP, legal, HR, strategy, and more. However, Zoom did not specify the number of jobs it looks to create in the country.

"We need to scale the India team keeping up with the growth and the market needs. Based on all our experiences, India has the best technology talent pool to tap into. We're also expanding information and product security into India. We already have two data centres, one each in Mumbai and Hyderabad, and have grown the capacity 3X-4X in the last four months. There is a possibility of adding more data centres depending on the growth we see."

While Zoom's free user base in India has shot up 67X, its paid subscribers have also grown four-fold, one of the fastest growth rates it has seen worldwide. Zoom already has an office in Mumbai, which is expected to triple in size.

Zoom's India customers have now expanded beyond large enterprises and legacy organisations, which were using it primarily for workplace collaboration, to include small and medium businesses, educational institutions, and even gig economy workers like yoga instructors, vocational trainers, and the likes.

"Until December 2019, when we had 10 million daily meeting participants, we were largely focused on workplace collaboration. Since the start of the pandemic, so many new and innovative use cases have come up that we couldn't imagine. From yoga sessions, weddings, and funerals to M&A deals, earnings call, IPO roadshows, and graduation ceremonies — all of this can be done on Zoom. The power of this platform is tremendous, and we're trying to provide value-added services in each of the use cases."

Zoom has been riddled with security concerns since the time it went mainstream.

In fact, in April, India's Ministry of Home Affairs (MHA) even issued an advisory stating that Zoom isn't a "safe" platform. The same month, half a million hacked Zoom accounts were selling on the dark web, leading to Founder Eric Yuan issuing a clarification.

"For the past several weeks, supporting this influx of users has been a tremendous undertaking and our sole focus... We recognise that we have fallen short of the community’s — and our own — privacy and security expectations. For that, I am deeply sorry, and I want to share what we are doing about it," Yuan said on the Zoom blog.

Since then, the NASDAQ-listed firm embarked on a 90-day security plan, incorporated user feedback, and rolled out end-to-end encryption in Zoom 5.0. The company also acquired message encryption startup Keybase to step up its security infrastructure.

Addressing the security issues, Velachamy said, "Zoom is an enterprise-grade service that is easily usable for consumers. We have a secure and reliable backend architecture, and users get a lot of control in Zoom 5.0 with passcodes, waiting rooms to decide if they want to let a user in, ways to close the room, and end-to-end security features."

"We have 17 data centres in the world. Enterprise customers can control their data routing, and decide where they want to store their data in," Aparna added.

Zoom also spoke of rising competition in the Indian market, with the emergence of homegrown video conferencing apps like JioMeet, ﻿VideoMeet﻿, Say Namaste, and others.

JioMeet, built by Reliance's Jio Platforms, recently caused a stir on social media for its frame-by-frame resemblance to Zoom. How does the 'King of the Quarantine Economy' assess local competition?

Aparna said, "We've always welcomed competition. We not only survived, but also thrived and expanded in it. It is not just the UI that makes Zoom special. We have a strong backend architecture that helps us deliver a great product with a high-quality audio and video experience. Zoom is a few generations ahead in a lot of dimensions, and we're always looking for feedback and using it to innovate."

"We want to make our product easy-to-use, feature-rich, and something that we can be comfortable having our kids and grandmothers on," she added.