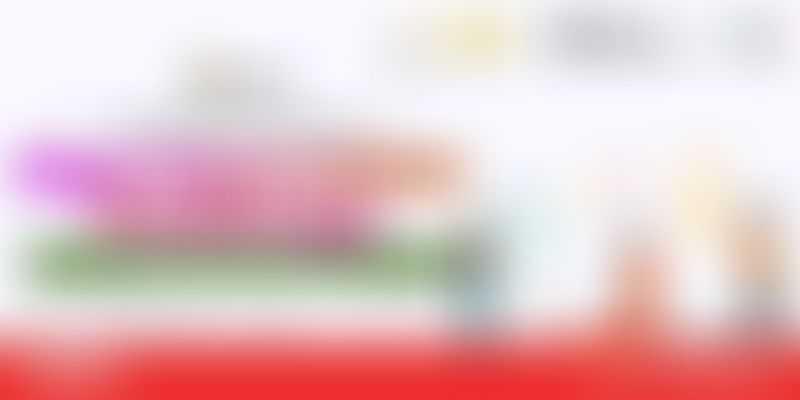 In his Mann Ki Baat broadcast, Prime Minister Narendra Modi praised some of the apps that were part of the AatmaNirbhar Bharat App Innovation Challenge.

In his Mann Ki Baat broadcast, Prime Minister Narendra Modi praised some of the apps that were part of the AatmaNirbhar Bharat App Innovation Challenge. He mentioned that around 7,000 entries were received — most of which were developed by young entrepreneurs from Tier-II and Tier-III cities.

To celebrate the birth of a robust #AppNirbharBharat, we will soon be launching YourStory’s report on the Indian app ecosystem. Today, we bring to you stories on some of the winners of the AatmaNirbhar Bharat App Innovation Challenge.

A microblogging platform for India

Koo is a Twitter-like microblogging platform through which users can communicate in Indian languages via text, audio, and videos.

Get paid by posting short videos

UGC app Chingari ensures videos from original creators shows up in every user’s feed first and is never repeated again.

CoRover’s chatbot AskSarkar leads users to official government websites and resolves their queries on services via text, audio, or video.

StepSetGo provides fun incentives for fitness; users can earn coins for every step taken, which can be redeemed in the in-app marketplace.

MapmyIndia Move, powered by maps from MapmyIndia, is a super app for maps, mobility, safety, hyperlocal social discovery, and more.

Hitwicket aspires to create a truly world-class gaming experience for the billion cricket fans with its Made In India game.

The app which calls itself 'Bharat Ki Dukaan'