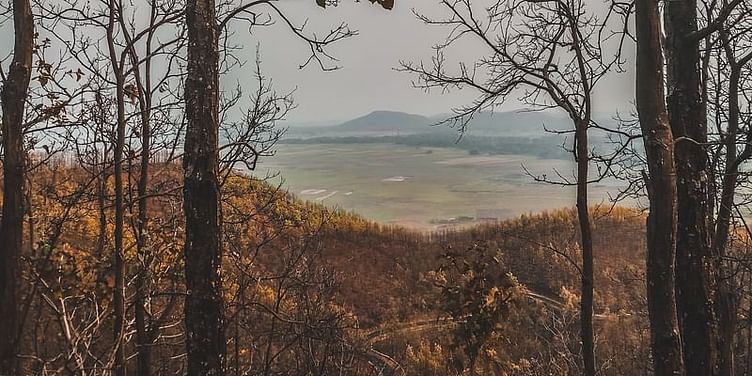 Under the 'Paryatan Sanjeevani Scheme,' loan between Rs 1 lakh and Rs 20 lakh will be extended to interested local youths to take up new initiatives so that the tourism sector gets a fresh lease of life amid the coronavirus crisis.

Assam Chief Minister Sarbananda Sonowal on Friday announced a new scheme under which loan up to Rs 20 lakh with interest subsidy would be provided to entrepreneurs to revive the tourism industry, the worst- affected sector by the COVID-19 pandemic.

Under the 'Paryatan Sanjeevani Scheme,' loan between Rs 1 lakh and Rs 20 lakh will be extended to interested local youths to take up new initiatives so that the tourism sector gets a fresh lease of life amid the coronavirus crisis, he said.

As part of the scheme, the advances will be provided for five years, while the state government will give first year's interest, he said, adding there will be a one-year moratorium on repayment.

Speaking at the 'Tourism Conclave,' Sonowal also inaugurated another scheme — 'Paryatan Sarathi' — which will provide information about Assam tourism, facilities for bookings, tour packages, and hotels along with online payment gateway options.

"The tourism sector has been playing a vital role in strengthening the economic foundation of various countries across the globe. Even in Assam, tourism as an industry has immense potential," he added.

Sonowal said collective efforts are required to take the tourism industry out of the crisis and make it thriving around the year.

He also said the students who are getting formal education on tourism in different institutions of the state will have to take a proactive role for promotion of the sector.

In another development, the Assam government also announced a Rs 200 crore incentive package for the state's tea industry, including three years exemption of agricultural income tax, to give a boost to the sector.

The tea industry in the state is going through a difficult phase for the past few years, and the gardens were also closed due to the lockdown, Assam's Finance Minister Himanta Biswa Sarma said.

"The tea industry in the state needs to be bailed out, and we are providing four incentives which will ensure that they remain financially viable," he said at a press conference.

The state government has decided to give a three-year agricultural income tax holiday and three percent interest subvention on working capital with a cap of Rs 20 lakh, he said.