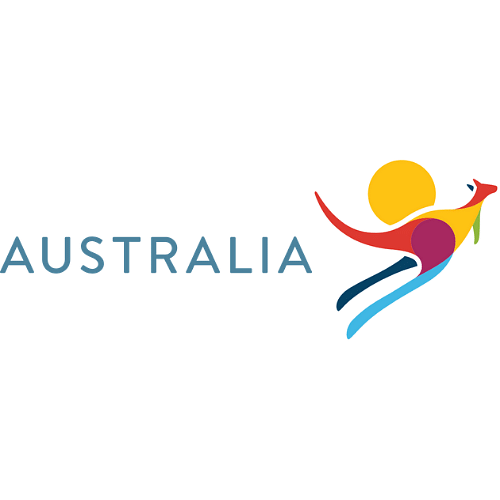 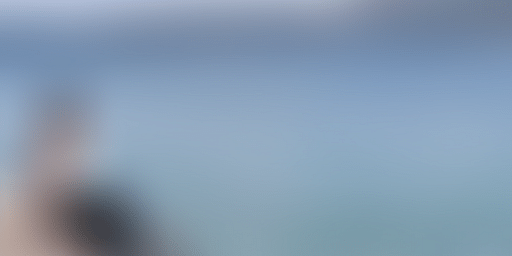 While studying for the final semester of her Bachelor’s degree in Engineering at Bengaluru’s CMR Institute of Technology, SpaceBasic Founder Madhavi Shankar decided to move abroad to pursue an advanced degree. While she researched universities in both the US and Australia, the student visa flexibility and options available with coursework made her choose Australia. “I was awestruck by Sydney and decided to enroll at one of Australia’s best universities – the University of Technology (UTS) for a Master of Business Administration (MBA) and Master’s Degree, Engineering Management (MS).”

It was to be one of the most rewarding decisions she ever made. “Meeting people from different cultures and walks of life, sharing their experiences and learning what motivated them to move to Australia really opened up my perspective towards life,” she says. Madhavi says that the friendships nurtured while living in Sydney are still a part of her life today.

One of the highlights of studying in Sydney, Madhavi says, was getting to experience the city’s vibrant culture. “There was so much to do — from adventure sports to a great nightlife. Over the weekend, I would enjoy spending most of my time at Darling Harbour or hiking in one of the many national parks. Australia’s landscape has a lot to offer. You can swim in the ocean, hike a mountain or do both on the same day.”

Madhavi recommends visiting the country’s national parks to enjoy mountains and beaches in one frame. Her favourite is the Royal National Park, which has majestic coastal cliffs, pristine secluded beaches and untamed bushland. “Another favourite destination was Tasmania. It is a beautiful island state south of the Australian mainland and has the most beautiful mountain and beach landscapes, waterfalls, and wildlife.”

One of the major reasons she recommends Australia as a destination for students aspiring to higher education is because the Australian government really takes care of its international student community. “From student discounts for public transport, free access to tourist sites and workshops, the government has paid special attention to take care of this community. It’s also a chance to explore one of the most beautiful countries in the world.”

Madhavi says she found her passion for entrepreneurship while working for an early-stage startup in Sydney. “I was among the first few employees they hired. I started out as an intern and in 2.5 years I became Product Manager, Asia Pacific. Playing various roles under the leadership of my Australian founders, led me to discover my capabilities and interest in building companies,” she says.

She also credits the rich experience of collaborating with a melting pot of cultures at UTS, which helped develop her ability to effectively communicate and connect with her peers via coursework and other activities.

“The four-and-a-half years I spent in Australia remain very close to my heart. I believe those experiences and learnings have enabled me to grow and become who I am today - professionally and personally.”

Royal National Park: The Royal National Park or ‘Nasho’ as the locals call it is situated an hour’s drive from Sydney's CBD. The heritage-listed part is the world’s second-oldest national park. In addition to unique flora and fauna, the park offers everything from beaches to rainforest. It is ideal for glamping holidays, bushwalking, cycling, surfing, picnicking or whale watching.

Tasmania: The island of Tasmania, just off the coast of the mainland, is home to only 500,000 people, but balances modernity and wilderness to offer the ideal holiday location. There’s a lot to see and do on five of Tasmania's islands – Flinders, Macquarie, Bruny, Maria and King – from pristine beaches to wild and untamed landscapes with amazing flora and fauna. From snow-capped Cradle Mountain to the crystal Southern Ocean, it’s the ideal place to see penguins in their natural habitat. Tasmania is also known for its rich wine and cuisine, including the must-have lavender ice-cream.

Bondi Beach: Just minutes away from Sydney’s CBD, Bondi Beach offers water sports for the adventurous and great dining and shopping experiences for the more laidback traveller. The Bondi to Coogee coastal trail is a stunning trail that begins at the Bondi Icebergs ocean pool and is a 6-kilometre clifftop trek between Tamarama and Coogee beaches.