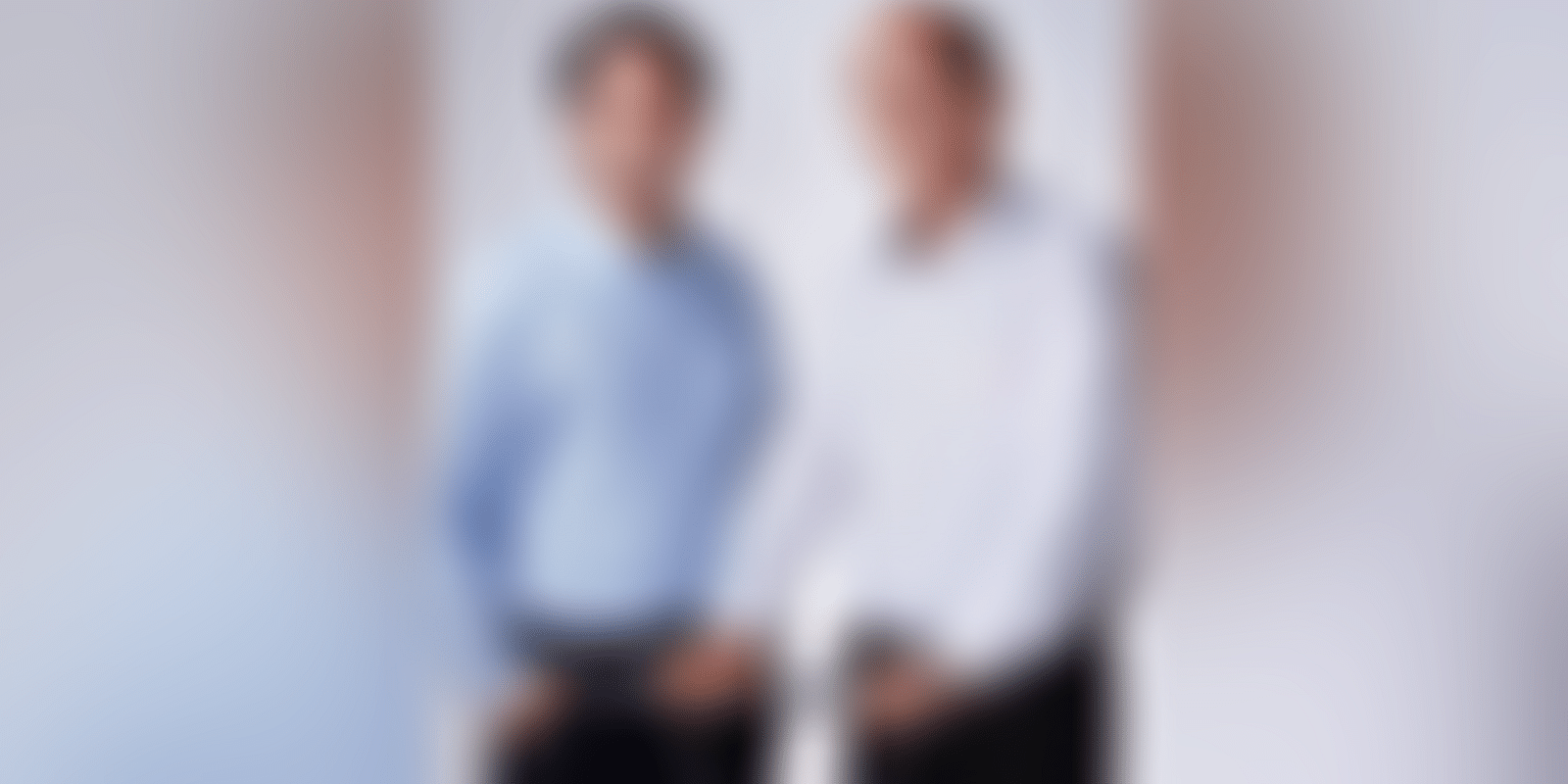 SafeSpace is a digital monitoring startup that keeps a tab on the movement of people, as well as the viral load to prevent the spread of coronavirus in public areas like airports and railway stations.

One of the scarier concerns health authorities around the world have regarding COVID-19 is the ability of the virus to mutate. On top of that, we’re a long way from achieving herd immunity, which many scientists say could stem the rapid transmission of COVID-19. Meanwhile, scientists and doctors are discovering that re-infections are possible, forcing many governments to rethink their strategies.

Thus, it becomes essential to monitor crowded spaces, ensure they are continuously sanitised, and enforce social distancing at all times.

That is what Abhishek Shankar and his co-founder Kundan Kumar’s Gurugram-based startup SafeSpace aims to do using a combination of software and hardware.

SafeSpace’s solution ensures that there is a layer of safety for people in crowded and open spaces, like an airport or a train station. Using sensors, cameras, wearable devices, digital zoning, and physical barriers to prevent people from accumulating in one area, SafeSpace hopes to help curb the transmission of coronavirus.

“SafeSpace can help create a layer of safety for people by being a barrier, a detection agent, a deterrence agent, and, at times, an AI-driven alarm system,” Abhishek tells YourStory.

The startup claims that its solution, which takes less than seven days to set up, reduces the chances of a coronavirus infection in a restricted space by 99 percent.

SafeSpace’s hardware stack contains wearables, display tablets, beacon sensors, 3D heat cameras and servers. The sensors and 3D heat cameras are fitted after taking into account the layout and structure of the space, as well as high traffic zones and the movement and behaviour of individuals in a particular area.

Visitors wear a medical-grade device which monitors and collects six vitals, including skin temperature, heart rate, and blood oxygen levels. The data is then used to accurately detect possible infections, on par with RT-PCR tests.

The biosensors help to track the ‘safety index’ of a place, in real-time, by measuring the viral load present in the air and on surfaces.

Using beacons to determine people’s location, SafeSpace comes up with several security protocols for the people in the area to compulsorily follow. The security protocols help SafeSpace identify traffic issues and set up physical diversions to eliminate any chances of overcrowding.

The safety system is available in two forms: a DIY kit, and SafeSpace Custom which is fitted according to specifications.

For the DIY kit, the startup offers remote support to identify places the hardware can be installed. On the other hand, when it comes to custom fitting, the deployment starts after the area is thoroughly surveyed.

The system also helps manage queues, prevent overcrowding, as well as sounds an alarm whenever any safety or social distancing protocols are breached.

“SafeSpace builds on the continuous and static data about people, space and dynamics of a place, and defines base and critical values for infection-free movements and presence of people,” Abhishek says.

The company’s proprietary software is available on a monthly and annual license basis, although the cost of the packages tend to vary. Monitoring charges are on a pay-per-use basis.

The pivot to SafeSpace

Hospitals using Heealthy’s suite of services can continue to monitor their patients virtually, using wearable devices that constantly send the user’s health vitals to the cloud. In instances where the algorithms detect variances from a patient’s base levels, the setup can help the hospital contact local healthcare providers.

According to Abhishek, over a hundred hospitals across seven countries have used Heealthy to help more than 2,500 patients in the last three years alone.

When the lockdown was announced in the last week of March and international borders were closed, Heealthy saw a decline both in the number of patients using the tech, as well as sales orders from hospitals and other healthcare centres.

But Abhishek noticed was that there was an unprecedented increase in remote monitoring of home quarantined patients infected by COVID-19. So the startup began to respond to those patients.

After conducting tests and collecting data for over a month, the company realised that monitoring people’s movements in a particular location could play a key role in helping reign in the spread of the virus – and that is how SafeSpace was born.

The startup is currently testing its tech at an airport in Italy, and is working with Boeing, IATA and other aviation companies to make airports safer. The user data it collects is erased after a session ends (except for the location data of the user, which is deleted after 30 days), and is HIPAA-compliant. Its biggest competitor is US-based Archibus.

The Gurugram-based startup is a part of AdStuck – a digital business solutions company, which was earlier known as Crux2Core Consulting. AdStuck was founded in 2014 by Abhishek.