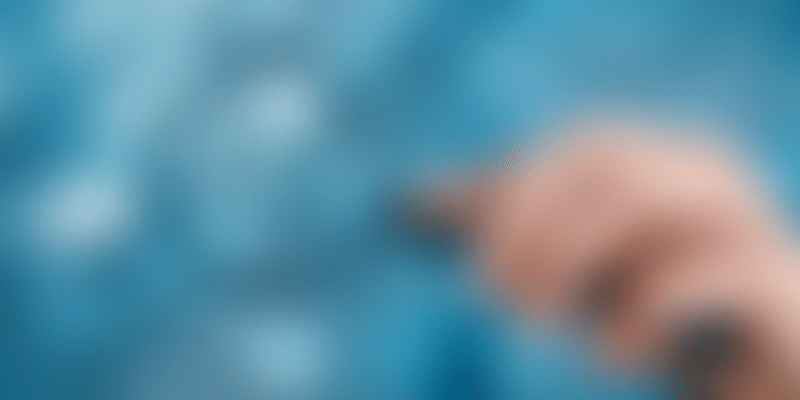 Critical thinking should be intrinsic to an engineer’s mental faculty as it complements the other attributes needed for the role and is a crucial factor for exceptional outcomes.

We live in an era of information overload. A huge amount of data is thrown at us every second. An already overworked brain with a multitasking human body seldom knows how to process everything, especially information. With the progress of globalisation, digitisation, and rapid industrialisation, the world has successfully glamorised a workhorse as a millennial work ethic.

One primary goal of higher education has always been to inculcate the habit of critical thinking among students, to raise them as responsible, evaluative human beings.

In India, where engineering seems to be one of the most sought-after professions for job security and remuneration, engineers themselves seem to have fallen deep into the rabbit hole of technical knowledge. They sit in front of their computer screens, coding their way through life with blinkers on, shutting off every bit of analytical contemplation. The need of the hour is critical thinking, a process of rationalising, which is self-directed, self-disciplined, self-monitored, and self-corrective.

What is critical thinking?

Essentially, critical thinking is the ability to remain analytical while forming a connection between ideas. It is the subject of much debate; advocated by some of the earliest philosophers like Socrates, Chanakya, and Plato.

Seventeenth-century English philosopher and statesman, Sir Francis Bacon was seriously concerned with the way we misuse our minds in the pursuit of knowledge. He understood that our minds are notorious objects and should not be allowed to succumb to their natural tendencies.

In his book The Advancement of Learning, Bacon argued that good habits of thought need to be learned and practiced. He said, "Read not to contradict and confute, nor to believe and take for granted, nor to find talk and discourse, but to weigh and consider."

Engineers in India work in a fast-paced environment with little time left for family or recreation. The kind of job that they do requires an analytical frame of mind, thus turning them into androids with tons of data at their disposal, but no intellectual faculty to filter them.

For engineering students and future engineers, critical thinking is crucial. This is because their work requires accuracy and fidelity, clearness of actions, practical thinking, decision-making, attentiveness, and systematisation.

Specific fields like telecommunication, information and communication technologies, mechatronics and robotics, physics, machine-building, and other engineering areas demand such skills. And observations show that engineers who practice critical thinking fare better in their professional and personal lives.

But here lies the truth. Young engineers and engineering students today are superbly flexible in their thought process. It comes from an ability to think critically and provide a reasonable argument that exhibits a high level of professionalism.

However, being able to do it by oneself is not enough. Hence, it is vital to introduce critical thinking as a separate module in the study process. It allows an individual to transform data into quality information as a continuous, lifelong process.

How to learn critical thinking?

Since critical thinking is at the core of intellectual development among all fields of study, it becomes imperative for modern pedagogy to dedicate selective modules for teaching this skill. Institutions must focus on 21st Century skills and foundational development models for students of engineering and management.

This mode of learning means that students grasp content while producing, and evaluating information from a variety of sources, while developing an understanding and respect for diverse cultures. Through a holistic approach to education, students learn creativity, communication, and collaboration, making them civically responsible human beings.

A powerful learning model of this nature demands well-prepared teachers and strategically organised teams, capable of molding critical thinkers. The wealth of data swarming in from everywhere makes it essential to compile it into a cohesive, coherent, and concise package.

Future engineers equipped with this fierce skill will have the upper hand in both professional and personal arenas. The power to turn this data into decisive, quality information will seamlessly put them ahead of those who still rely on ad hoc methods.