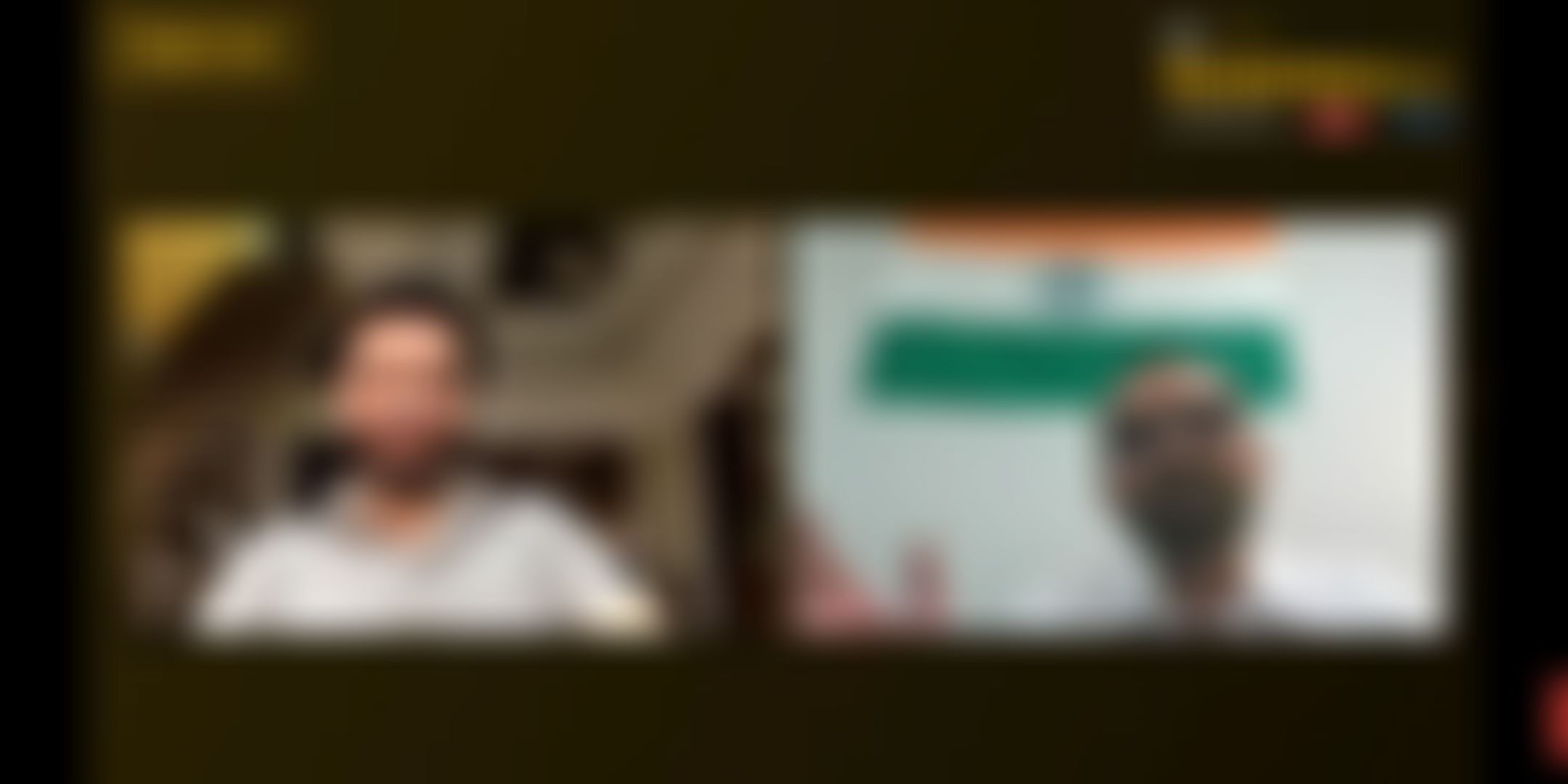 Harvard MBA Divyang Arora, who’s part of the startup ecosystem in the US, outlines the three functional trends in entrepreneurship that are now gaining mainstream prominence.

Like everything else, entrepreneurship is changing too. What it is now or can be in another year or so is quite different from what it was 20 years ago.

To discuss the new models of entrepreneurship at YourStory’s flagship event TechSparks, we caught up with Divyang Arora, an engineering graduate from the University of Pennsylvania and an MBA from Harvard.

Divyang is part of a health and wellness startup in the US and has also been an investor. Being part of the American startup ecosystem which usually leads trends in creating new models, he is at a vantage point where he has observed it all first hand.

According to Divyang, although they may have been around informally for a long time, three emerging models or functional trends in entrepreneurship are now becoming mainstream in the US: entrepreneur-in-residence, venture studio, and entrepreneurship through acquisition.

Divyang explained, “Entrepreneur-in-residence is probably the oldest, which is a kind of EIR programme where traditionally you had a venture capital firm that would have an EIR position. They would choose to hire a second time-founder, who had had success with the first company, or a seasoned industry executive or someone who joined a very fast-growing startup at an early stage, and would then offer them an EIR position.”

This would allow the entrepreneur a nine to 12-month landing spot where they could figure out the idea, while staying at a venture capital firm, and having access to their resources. It would usually include “a small salary, a small office space”.

“You're part of the ecosystem so you have a look at the trends. And you're also part of the investing ecosystem because you're with the venture capital firm,” he said.

Divyang believes this “extremely flexible” programme is a win-win arrangement where the venture capital firm is also able to tap into the entrepreneur’s network and utilise their expertise.

Venture studio or startup studio is a model that has become more widespread over the last decade, according to the Harvard graduate.

“What happens is a group of let's say five or six partners start a venture studio. The idea is simple: to test out the most promising hypotheses they have, by market validation, market sizing, idea-market fit. They decide to try out the 10 ideas they think are most promising,” he explained.

Typically, these ideas are tried and tested over a six-month period. A data-driven approach helps pick one or two of the most promising ones. Following this, either one of the partners goes and creates the company or hires someone externally if it's a “fairly focused subject matter area”. Alternatively, someone from the outside could come in and pitch an idea to a venture studio and they could grow it from there.

“The idea is to mitigate risk, which is the first six months of a startup’s lifetime, where they are unsure of whether the problem actually exists, whether the market need actually exists. Then the company kind of grows within the venture studio,” Divyang said.

Divyang finds the entrepreneurship through acquisition (ETA) model the most interesting. In this, the entrepreneur raises a fund, typically called a ‘search fund’ to search for a company to acquire. The search usually lasts about two years.

“The idea is that you will look for a company that is well run, in a fragmented industry, has strong recurring revenue, does not have customer concentration, has clear opportunities to add value...all the typical things that you would look for in a large private equity buyout.

"You acquire it with a mix of debt and equity, run it for five to seven years, grow it, pay some of the debt, grow the EBITDA, hopefully have multiple expansion, and then potentially sell it to a lower middle market private equity firm,” Divyang elaborated.

What makes this model stand out is that it skips the idea stage for an entrepreneur, and they jump straight to running an established company with customers, revenue, et al, Divyang said.