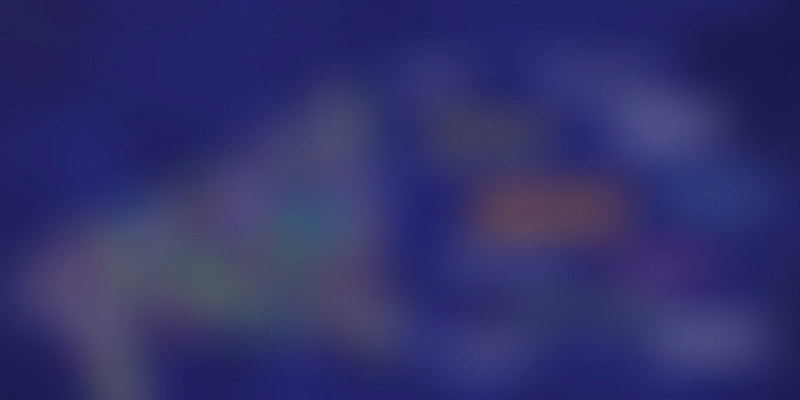 Process9 was founded in 2010 by veterans in the Indic language tech space.

One of the co-founders, Devendra Joshi, was responsible for localising Apple products in local languages back in the 90s. He was also the first to develop Indic language fonts for media companies in India and Southeast Asia.

In the early 2010s, when Joshi and his Co-founders, Rakesh Kapoor and Vidushi Kapoor, turned their attention towards mobile and internet, they realised that Indic languages had a “next-to-nothing” presence in the space.

An overwhelming majority of internet content, websites, and digital touchpoints were in English.

However, the co-founders believed that localisation was the “language of success” in a market like India, where 95 percent of users preferred non-English content. They started Process9 to turn this belief into action.

Earlier in 2020, Process9 was one of the nominees at RAISE 2020. RAISE, or ‘Responsible AI for Social Empowerment’, was a five-day summit organised by NITI Aayog and the Ministry of Electronics and Information Technology (MeitY).

Process9 products and what they solve

Process9 is one of India’s leading language localisation technology providers. The Gurugram-based startup launched its first product - MOXWave - in 2013.

MOXWave, a cloud-based neural machine translation and transliteration (NMT) system, is available as an API for enterprise clients. It supports 11 Indic languages and enables the localisation of apps, websites, keypads, mobile operating systems, fonts, and other digital interfaces.

“Many of the things we launched years ago are mainstream now. We worked with mobile manufacturers to Indianse their OS, fonts, and keypads. Our localisation stack was pre-embedded in their handsets. Today, Indic language support on smartphones is mandatory because mobiles are the entry point to the internet. Availability of Indic languages improves representation and accessibility.”

Process9 is riding the vernacular wave that has swept the Indian internet in the past few years. MOXWave has proven its applicability across verticals such as ecommerce, entertainment, matrimony, fintech, and financial services, etc.

MOXVeda lets clients translate websites instantly without having to change the website code, databases, or platforms. It reduces friction in the translation process and is more efficient than manual translation.

Vidushi explains, “There are billions of words on the internet that need translation. Right now, our machine throws up translations that are 60-70 percent accurate. But we know that we can take it up to over 90 percent, which means most translations will need no further editing.”

Process9 operates on a subscription-driven model, and has signed up over 50 enterprise customers, who are charged on a per-translation basis.

Some of its top customers include Paytm, MakeMyTrip, BookMyShow, PolicyBazaar, Sqrrl, JeevanSaathi.com, Bajaj Finance, HDFC, among others.

Paytm is an interesting case study in language localisation.

Vidushi says, “On Paytm, the information is changing every half an hour. Humans cannot keep up with that across multiple languages. You need a translation engine to make sure that all interfaces are running smoothly.”

Insurtech unicorn PolicyBazaar, which gets 60 percent of its users from outside the metros, recorded a 3X spike in user interest for bike insurance products after it started selling policies in Hindi.

Another interesting use case is online matrimony, which in India, is sub-categorised into different cultures and communities. “In sites like Jeevansathi.com, for instance, it is usually parents who manage the profiles, and they prefer Indic languages,” Vidushi reveals.

Process9 claims that in FY20, MOXVeda clients recorded a 2X growth quarter-on-quarter across their Indic language websites and apps.

This trend is here to stay and the Indian internet will continue to grow more local and vernacular. A Google-KPMG report indicates that vernacular internet users have outnumbered their English counterparts. By 2021, three-fourths of India’s 735 million users are estimated to be Indic language users.

Vidushi sums up by saying, “The ‘Indic internet’ has finally arrived. The present and future of digital growth in India will be in local languages. Indic language internet users are ready with their wallets and will only trust you if you speak to them in their language. Businesses that localise today will get a first mover’s advantage in capturing and winning this market.”