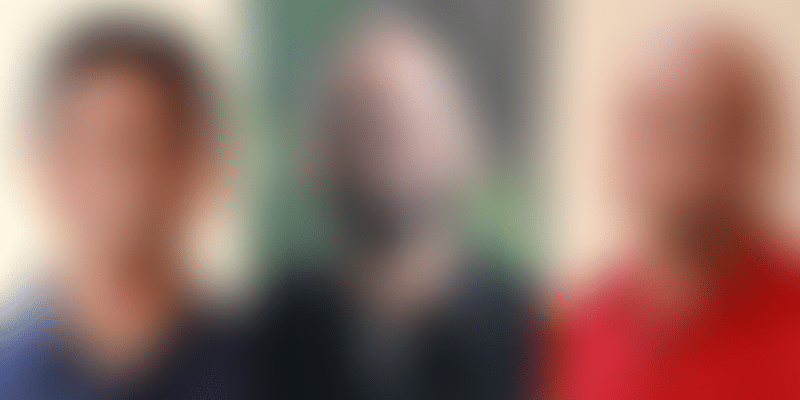 Building successful AI models require massive amounts of labelled data. But data labelling is an intensive process that requires a lot of human effort. For enterprises, this effort is magnified many folds as they have multiple fronts to deal with: labelling projects, use cases, data types, and labelling teams. Overall, this leads to a significant increase in the data labelling budget.

To deal with such issues, Taskmonk optimises the conversion of raw data to labelled data, thus enabling enterprises to optimise - human effort, control – labelling budget, and enhance – the quality of labelled data.

Chetan was running an impact sourcing BPO that was performing data labelling projects for large enterprises. He was facing problems in developing the right technology which would enable him to run different data-labelling projects on a single platform. Towards the beginning of 2018, Chetan reached out to Sampath who had built an AI startup (Meshlabs, which was acquired by Pega in 2014) and had seen the problem from the other side of the equation in generating training data for his AI models.

Together, they realised that providing a platform for data annotation will help AI/ML companies to execute and manage data annotation projects across annotation partners, and also empower them to annotate over a highly configurable best practice platform.

Vikram, who had worked with Sampath in his earlier startups to build end-to-end products, was roped in to lead the development efforts.

Enterprises use Taskmonk to connect with teams that would be doing the actual labelling work on the data. They upload the data to the platform and once the labelling teams finish the work, the results are returned to the enterprise. The enterprise would then use the labelled data to build their AI models.

Taskmonk has till date delivered 44 million tasks and enabled enterprises to save more than 325,000 human labelling hours.

Taskmonk targets BPO firms that do the labelling work and customers that want training data generated.

“This is extremely beneficial for domains like ecommerce that are developing AI models for use cases ranging from competitive intelligence, (Text/Classification Algorithms), visual search (Image/Computer Vision) and customer support bots (Audio/NLP),” adds Sampath, Co-founder and CEO.

Taskmonk’s competitors include companies such as Scale, LabelBox, Playment, and Dataloop, with most of them based out of North America. Speaking about what makes the startup stand out from its competitors, Chetan, Co-founder and CPO, says,

“Taskmonk supports more data types for labeling. Also, we are the only platform that enables enterprises to manage multiple labelling teams for the same project. Most of our customer say that the platform is built from the labeller perspective, thus enabling labelling teams to generate high-quality work.”

Currently, they have three big clients that include NextWealth, IndiVillage, and DesiCrew, and plans to add three more customers in the next quarter.

Taskmonk, being a horizontal solution provider across the AI sector, primarily focused on platforms including automotive, ecommerce and retail. It has started expanding to other domains like Conversational AI. The startup is also planning to expand to East Asia and Europe.