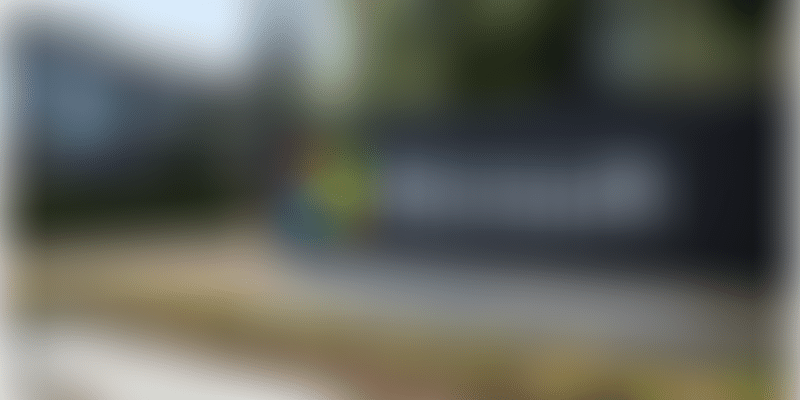 According to the Microsoft-IDC study, some best practices will include developing a culture that promotes investing in disruptive technologies and leveraging data to differentiate and enhance products and services.

A large number of organisations in the country believe 'innovation' is important for their performance and resilience, with many saying they are accelerating the pace of digitalisation in response to the pandemic, according to a Microsoft-IDC report.

A segment of respondents in the study also noted that innovation in products and services has become easier now as compared to prior to the pre-COVID era.

The report said 77 percent of Indian businesses consider that "innovation is now a 'must' for them to respond quickly to market challenges and opportunities, and ensure business resilience."

The study found that in a short span of six months, organisations in India have increased their ability to innovate by four percent by maturing their 'Culture of Innovation,' and that close to 78 percent of organisations surveyed, saying they are speeding up digitalisation in a variety of ways to adapt to the "new reality."

According to the survey, 64 percent respondents acknowledged that innovation has become easier in the post-COVID-19 era. Prior to the pandemic, only 32.5 percent of Indian business said they found innovation in their products and services easy.

"Innovation is no longer an option, but a necessity. We have seen how the recent crisis has spurred the need for transformation; for organisations to adapt and innovate in order to emerge stronger," Microsoft India COO Rajiv Sodhi said.

He added that the research was commissioned to gain a better understanding of the relationship between having a culture of innovation and an organisation's growth.

"But now, more than achieving growth, we see that having a mature culture of innovation translates to resilience, and strength to withstand economic crises to recover," he noted.

"This desire and urgency for continuous improvement through agility and adaptation to change will determine the success of businesses in this new normal," he added.

According to the report, some best practices will include developing a culture that promotes investing in disruptive technologies and leveraging data to differentiate and enhance products and services.

Another focus area is the people. In the coming year, 18.5 percent businesses surveyed in India said they plan to focus on embracing risks and driving innovation through ongoing learning, and the right talent and skills.

Supported by technological transformation, organisations also need to focus on encouraging new and breakthrough ideas among its employees, as well as hiring a diverse workforce.

Sodhi said it is encouraging to see business leaders recognise this aspect, and plan to focus on technology to drive sustained innovation.

"Achieving success in digital transformation requires both the adoption of tools and technologies, as well as enhancing people's capabilities, what we term as tech intensity a critical component of the culture of innovation," he added.

Microsoft's goal is to realise an inclusive future, where all organisations in India are dynamic and resilient to recover well and thrive despite the crisis, and the company is committed to making this happen, together, he added.