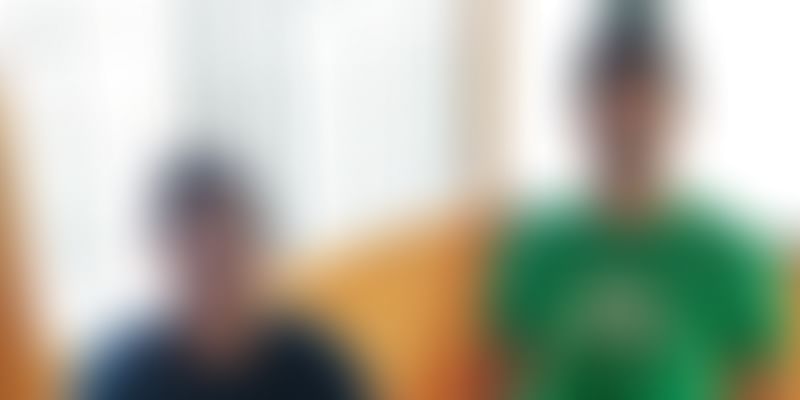 Started in 2018 as a community of young freelancers, Bengaluru-based Lancify has now launched its edtech vertical Lancify Learn, which teaches young people new-age skills related to trending SaaS tools, equipping them to take on freelance work.

﻿Lancify﻿, an edtech startup focused on new-age skills and SaaS tools, has announced an angel round of $300,000 with backing from ﻿Techstars﻿, Under 25, former Babajob executive Vir Kashyap, Hari TN, Head of HR at ﻿Bigbasket﻿; Brennan Loh, Executive at ﻿Shopify﻿; Krish Ramachandran, Executive at ﻿Freshworks﻿; Anil Advani, Founder at Inventus Law; and Ravi and Deepa Joshi, Founders of Keystone Logic.

Started in 2018 as a community of young freelancers, Bengaluru-based Lancify has now launched its edtech vertical Lancify Learn, which teaches young people new-age skills related to trending SaaS tools, equipping them to take on freelance work. The company said that each course is crafted to be binge-worthy, while at the same time, is insightful and deep enough for anyone to become an expert within a month. The vertical has a handful courses such as digital marketing, design, analytics, and others. It said that it will add 10 courses in 2021 and grow its network of highly upskilled youth.

The co-founders — Gowtham Sundaresan and Azan Barodawala — both graduates of BITS Pilani Dubai, moved to Bengaluru immediately after graduating in 2019. Since then, Lancify has grown in numbers and strength, it claims in a statement.

“You know something is wrong when a Marketing student hasn’t heard of Hubspot until the first day on the job. The good news is, education is being democratised. And this is happening because employers all over the world are beginning to value actual skills more than degrees and certificates. This is where the opportunity for true innovation in edtech lies, and we’re super excited to be at the forefront of it."

Earlier, Colorado-based startup accelerator Techstars had announced in April this year that it concluded the training of its second batch in its Bengaluru cohort, and has invested a total of $1.2 million in the 10 startups that were part of the class, which included Lancify.