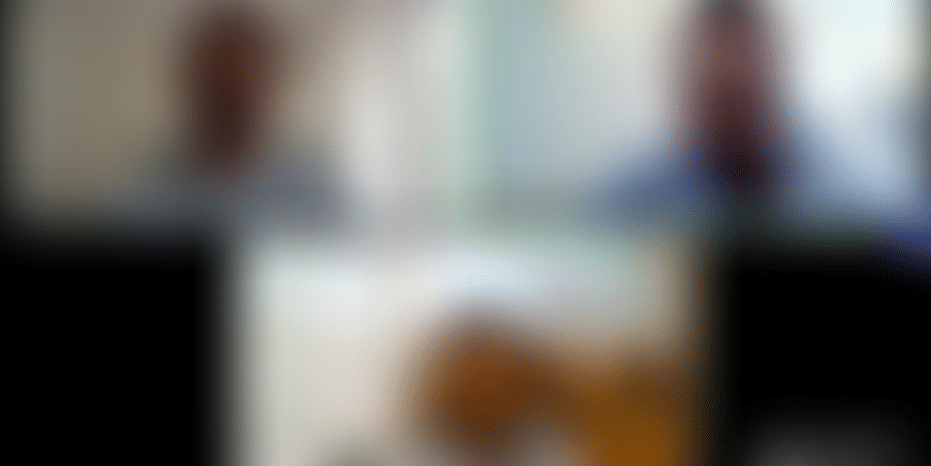 During a roundtable discussion at TechSparks 2020, experts said technology startups in India are increasingly aspiring for IPOs now.

Initial public offering (IPO) is the dream goal for any company. And given the number of technology startups in the country, this destination seems to be now quite closer.

As the third largest startup ecosystem globally, the number of exits in the form of IPOs has been woefully short in India, but things are changing for the better. At a roundtable on the topic “Is India ready for tech IPOs now?” at TechSparks 2020, the flagship event of YourStory, experts were optimistic.

Kashyap Chanchani, Managing Partner, The RainMaker Group (TRMG), who moderated the session, asked the experts on how the environment is for tech startup IPOs in India.

“Till now, the ecosystem was very nascent with growth capital providing the fuel, but now we feel more realistic with many things falling in place.”

These includes things like regulatory framework, awareness among investors, focus on profitability, and processes which have been adopted by startups.

Rohit Sood, Principal, Bertelsmann India Investments, felt there were few things required for an IPO such as scale, compliance, and governance. However, there are some milestones to achieve in terms of having predictability in numbers and greater acceptance among the investors.

“I believe that many IPOs are round the corner as the depth of the technology market is quite high. We should witness a sea change in a couple of years,” Rohit said.

Though there are apprehensions among the tech startups about going public, but companies stand to gain.

“Eventually, IPO is the goal, as otherwise where is the large liquidity going to come,” said Ashish.

Now, it seems the conditions have arrived where there is capital available on one side, and on the other, there are good tech startups ready to go public.

Though there are some differences on how a startup operates and an established corporate functions, startups are overwhelmingly dominated by technology and also have a very distributed shareholding structure, where the founders may not have the majority stake.

“They (startups) are small but sizeable with technology being core to them. Listed peers are adopting technology because they have no choice, that is the core difference,” said Ashish.

The other fundamental difference is the core focus of listed and unlisted companies. Startups prioritise growth over everything else, which could also mean sustained period of losses. But this can never be the agenda for public companies.

The aspiration of an IPO is an attractive calling for any startup founder, but it is always the start.

Rohit said, “For founders, it is the start of a second innings, but there has to be energy in the tank with the right mindset.”

Kashyap recounted how many of the founders who went public were overwhelmed by the new experience, at least in the initial period. “You do not know what has hit you,” he remarked.

Ashish felt that there are other skills which are required by founders when one is planning to go public. “One has to be an expert communicator where they have to educate the public investors about their company,” he said.

It is also important for founders to set up a robust management team to ensure stronger long term growth. This would mean that the dependency of a company on the founder should be minimal so as to minimise the risk element.

However, there is always the question on how a founder who has taken the company public manages multiple stakeholders. Ashish felt that this would not be a difficult task as founders are used to handling many investors when their company was private.

As the final word on technology startups going public, Ashish said, ‘It is the ultimate goal for any founder, and domestic retail investors also need to participate in this tech story.”