The week that was: from Unocoin’s product strategy to Amazon venturing into edtech 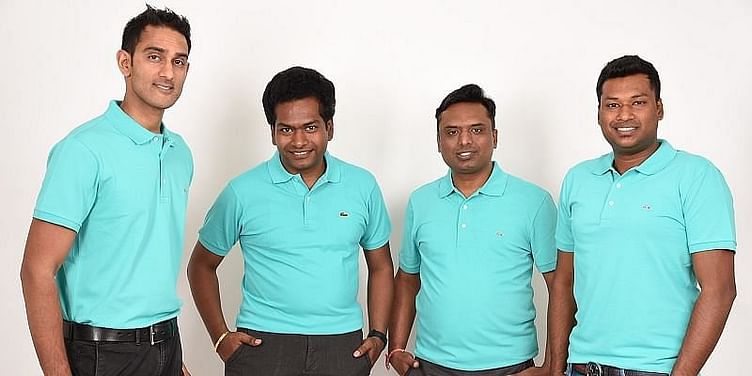 This week, we looked at how Amazon is making inroads into the Indian edtech space. We also featured Manastu Space, a startup building booster rockets for space missions.

This week, we explored the world of bitcoin with Unocoin, an online platform that enables customers to buy, sell, and transact in bitcoin and ethereum.

Unocoin was founded by Sathvik Vishwanath, Harish BV, Abhinand Kaseti, and Sunny Ray. As a freelancer, Sathvik faced the problem of international banking transactions and was looking for ways to ensure he didn’t lose money, which led him to start a company with his friends. The Bengaluru-based crypto currency exchange enables users to buy, sell, store, use, and accept Bitcoins, a decentralised, open-source digital currency and payment network.

“We knew there were lots of people looking for a good office space with a long-term commitment. What inspired us to start up was the idea of creating an ecosystem where all like-minded people came together to work in one space. This ecosystem was lacking in Bhopal. We started with just 10 seats and six cabins; they were 100 percent occupied in 15 days of getting started.”

Founded in 2017 by IIT Bombay alum Tushar Jadhav and Ashtesh Kumar, Manastu Space has made it to the special mentions category of YourStory’s curated list of startups this year.

About a fortnight ago, tech giant Amazon rebranded its year-old JEE Ready app to Amazon Academy. The latter is still in beta — available in the ‘Early Access’ section of Google Play Store — but has already crossed 500,000 downloads.

While Amazon did not make a splash about the rebranding exercise, it is possible that JEE Ready became Amazon Academy to improve recognition and recall for customers. After all, few things stick like the Amazon branding.